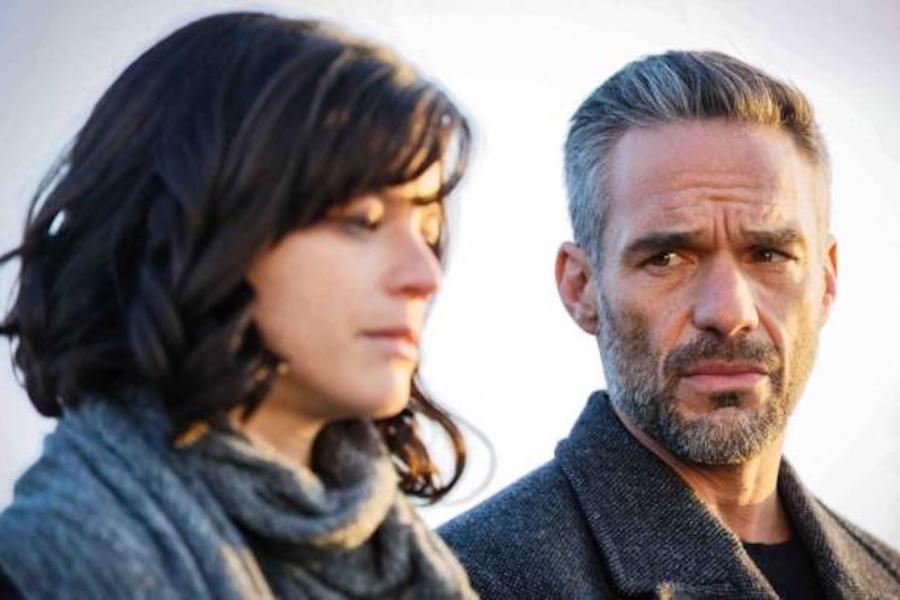 Streaming beginning Nov. 4 is season three of the Italian drama “Paradise.” In the season, the Ladies’ Paradise prepares to reopen amid a swirl of negative press about Mori. Newly promoted to the advertising department, Teresa brainstorms ideas for the store’s opening event while also dealing with the emotional fallout of coming face-to-face with Mori’s ex-wife.

Streaming beginning Nov. 11 is season five of the French crime drama “The Paris Murders.” In the season, after Chloe leaves for New York, the department is reorganized and adds Adele, the new criminologist. Her sensitivity and exceptional talent for profiling make her an asset to the team. Wanting to move forward after her twin sister was murdered by Argos, she throws herself into her new job and devotes herself to raising her nephew. But fate seems to be working against her. Argos lurks in the shadows waiting to demand from Adele what he thinks is his due: his son.

Streaming beginning Nov. 18 is the Spanish crime drama “The Hunt.” In the series, five years ago, Ana and Lucía, two 11-year-old girls, disappeared from Monteperdido, a town in the Spanish Pyrenees. After a long and extensive investigation, the case went cold and the small town was scarred by the tragedy. Suddenly, Ana, one of the missing girls, returns. The case is reopened and the police work to find Lucía. Not wanting to be caught in their lies and have their secrets exposed, the people of Monteperdido don’t make the search easy for investigators. One thing is clear: the monster is among them and the detectives begin a hunt that will endanger their lives.

Streaming beginning Nov. 25 is season two of the French crime drama “Léo Mattéï — Special Unit.” In the season, commander Léo Mattéï, head of the Paris Juvenile Protection Unit continues to fight against child injustices. A highly trained and deeply compassionate former BAC cop, he is committed to the safety and wellbeing of at-risk youth and the reuniting of fractured families across the city. When he needs to bend the law for them, he does.