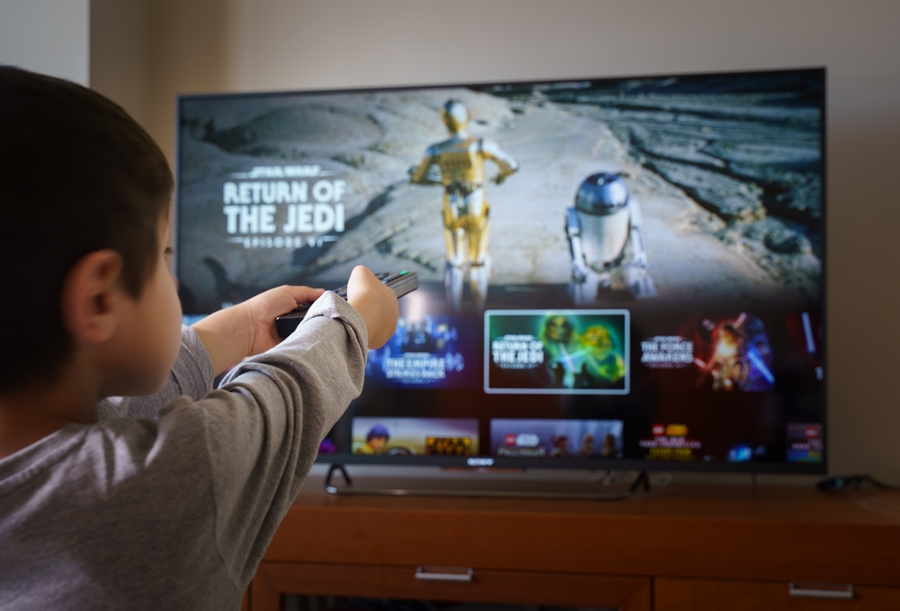 The crush of over-the-top video platforms in the U.S. and worldwide will see SVOD subscriptions increase by 491 million between 2021 and 2026 to 1.64 billion, according to new data from Digital TV Research. The London-based firm contends China and the U.S. together will account for 49% of the global sub total, down from 56% in 2021.

Three platforms will control nearly half the world’s SVOD subscriptions by 2026. Disney+ will be the biggest winner, with Digital TV Research estimating the platform (thanks to India) will overtake Netflix in subscriptions by 2025. Disney+ will add 140 million subs between 2021 and 2026 to bring its total to 284 million. About 121 million of Disney+ subscribers (43% of its total) in 2026 will be in 13 Asian countries under the Disney+ Hotstar brand. Netflix will add 53 million subscribers to reach 271 million subs by 2026.