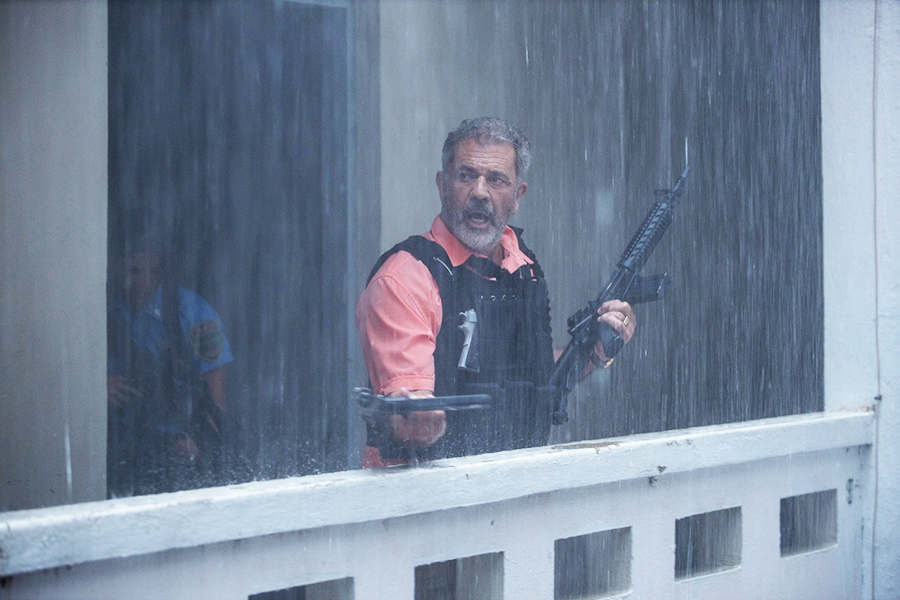 Sonic the Hedgehog‘s six-week reign atop the disc sales chart has come to an end. For the week ended July 4, Lionsgate’s Force of Nature debuted at No. 1 on the NPD VideoScan First Alert chart, which tracks combined DVD and Blu-ray Disc unit sales.

Paramount’s Sonic slipped to No. 2 for the week, selling 79% as many copies as the newcomer. However, Sonic did manage to remain at No. 1 on the dedicated Blu-ray Disc sales chart for a second consecutive week, its sixth time atop the HD rankings in the seven weeks since its disc release.

Force of Nature, a thriller with Mel Gibson about a heist during a hurricane in Puerto Rico, was No. 2 on the Blu-ray Disc chart, with 39% of its total unit sales coming from the HD format.

On the Media Play News rental chart for the week ended July 5, Force of Nature also was No. 1. No. 2 was the thriller Becky, a Quiver Entertainment release with exclusive early disc-rental availability through Redbox.

Universal’s The Hunt, which had been the top rental the previous three weeks, slid to No. 3.

Rounding out the top five rentals were Universal’s The Invisible Man at No. 4 and Sony Pictures’ Bad Boys for Life at No. 5.