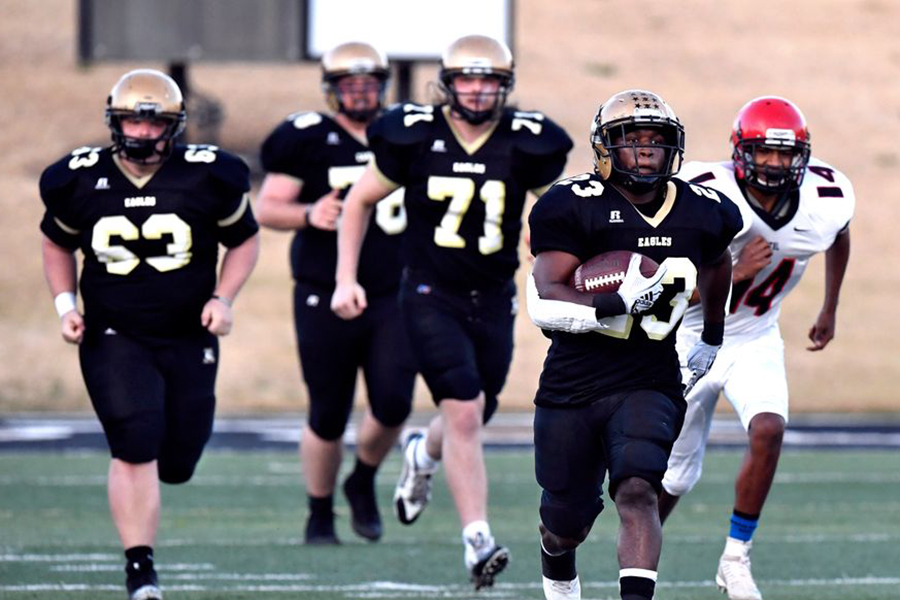 Under the Stadium Lights 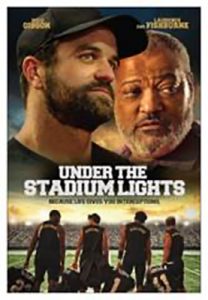 Paramount Home Entertainment will release the drama Under the Stadium Lights on DVD Aug. 3. The film is now available in select theaters, on VOD and for digital purchase.

Milo Gibson and Laurence Fishburne star in the movie, which is based on the true story of a small-town high school football team who beat all the odds to win their state championship. After a crushing defeat ended their prior season, everyone counted the Abilene Eagles out of title contention. Facing doubts and personal challenges both on and off the field, it will take the guidance of their team chaplain (Gibson) and a surrogate father figure (Fishburne) for them to realize what they can achieve when they stand united as a team.

The film is rated ‘PG-13’ for some thematic elements, violence and bloody images, drug material and language.