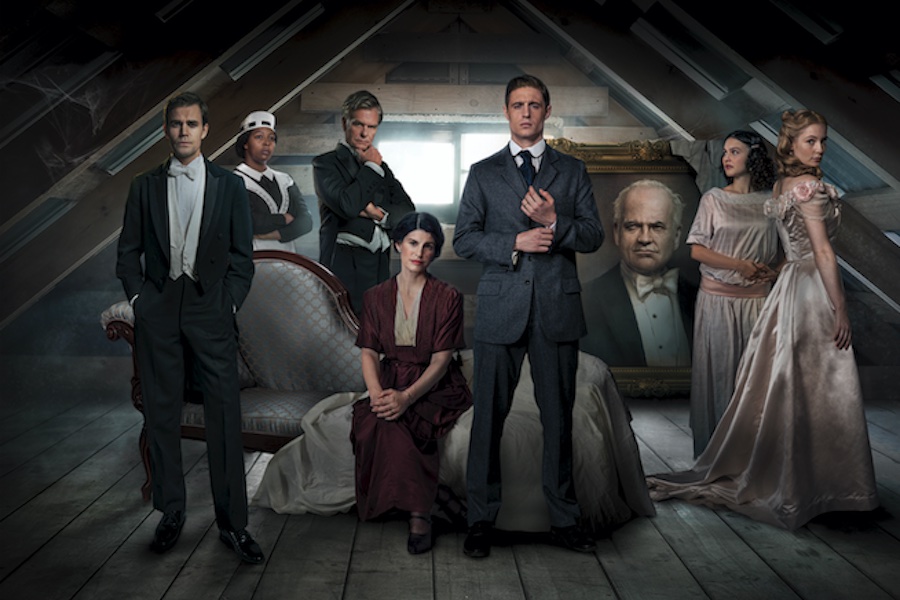 Flowers in the Attic: The Origin

The limited series Flowers in the Attic: The Origin will arrive Sept. 13 on DVD from Lionsgate. 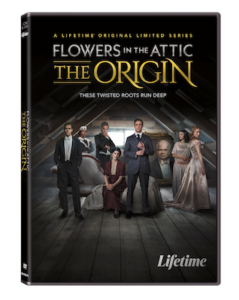 Inspired by the books from author V.C. Andrews and based on the prequel novel by Andrew Neiderman, the four-part limited series tells the story of Olivia Winfield (Jemima Rooper) as she is swept off her feet by the charming Malcolm Foxworth (Max Irons), to whom she is eventually wed, making her the mistress of the imposing Foxworth Hall — and ultimately, the victim of the abherrant evils that lurk in Malcolm’s heart and behind the manor’s pristine façade. The fairytale life she expected becomes a nightmare — one that leads to her notorious decision to lock her grandchildren in the attic.