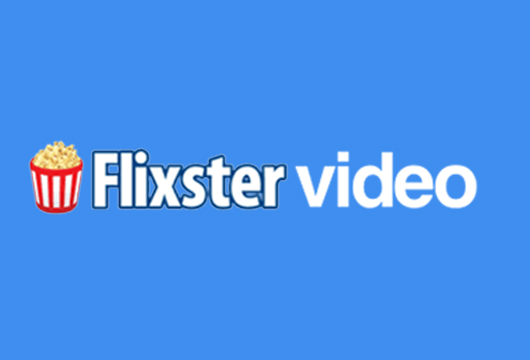 Flixster Video announced it will be shutting down its website and discontinuing all related operations in the United States as of Feb. 20, 2018.

In a note to users Dec. 21, Flixster Video reminded users they could redeem digital codes and watch their videos at Vudu.com, and encouraged users to create or sign-in to a Vudu.com account and link to UltraViolet. The message also promoted new digital locker service Movies Anywhere, which links to Vudu, iTunes, Amazon Video and Google Play.