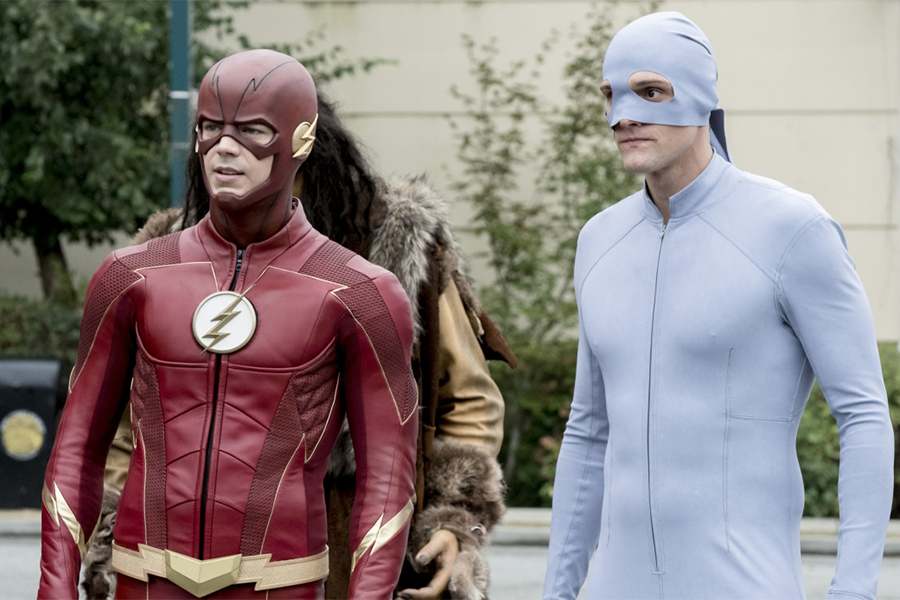 The discs include 23 episodes, plus featurettes “The Elongated Man,” “Flash Time on Amunet Black with Katee, Eric and Sterling,” “The Fastest Mind Alive: The Thinker,” “The Best of DC TV’s Comic-Con Panels San Diego 2017” and “Inside the Crossover: Crisis on Earth-X,” which delves into the four-part crossover event with “Supergirl,” “Arrow” and “Legends of Tomorrow.”

The four-disc Blu-ray version will also include the crossover episodes from the three other series. The Blu-ray also includes a digital copy and DTS-HD Master Audio for English 5.1. 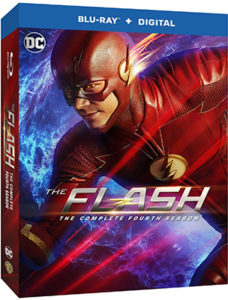