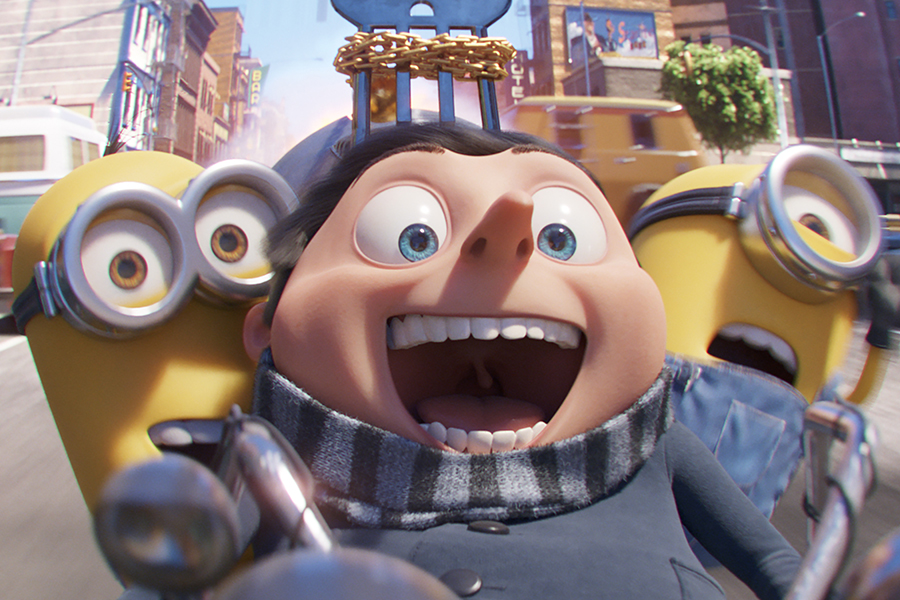 The first week of August 2022 is a slow one for notable new releases on Blu-ray and DVD, while the week’s digital debuts include Minions: The Rise of Gru Aug. 2, and Lightyear Aug. 3.

Aug. 2 sees Universal Pictures Home Entertainment release Minions: The Rise of Gru for premium digital purchase and VOD. The latest animated film from Illumination Entertainment is the fifth entry in the “Despicable Me” franchise and the second prequel. It earned $320.5 million at the domestic box office. The Aug. 2 digital release follows a new trend for Universal that, like with Jurassic World: Dominion a few weeks ago, involves suddenly dropping theatrical titles for premium digital without much in the way of an advance announcement, in keeping with the studio’s strategy to reduce the theatrical window even for its hit films.

Disney Media & Entertainment releases Pixar’s Lightyear for digital purchase Aug. 3, as well as for streaming on Disney+. The CG-animated film is based on the Buzz Lightyear character from the “Toy Story” films, and presents an adventure of the hero upon which the toy is based in the fictional world of “Toy Story.” The story finds Lighyear (voiced by Chris Evans) leading a team of Space Rangers into battle against the evil Zurg. It arrives on Blu-ray Disc, DVD and 4K Ultra HD Blu-ray Sept. 13. 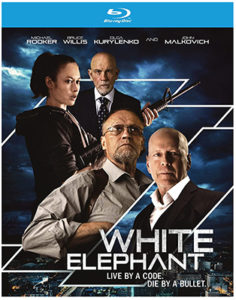 RLJE Entertainment Aug. 2 releases the actioner White Elephant on Blu-ray and DVD. When an assassination attempt is witnessed by two cops, Gabriel Tancredi, an ex-marine turned mob enforcer (Michael Rooker), is ordered by his ruthless mob boss (Bruce Willis) to eliminate any and all threats. With an eager underling out to prove himself, rival gangs making moves and a rising body count, every step Tancredi makes threatens lives, including his own. The cast also includes Olga Kurylenko, Vadhir Derbez and John Malkovich. 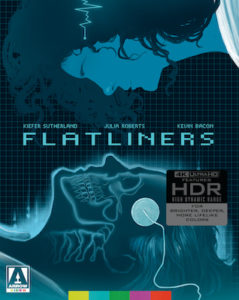 The 1990 science-fiction thriller Flatliners arrives on Blu-ray Aug. 2 from Arrow Video and MVD Entertainment Group. Known for his eclectic filmography and for helping to launch the careers of several young Hollywood stars of the ’80s and ’90s, Joel Schumacher (The Lost Boys, St. Elmo’s Fire) tackles the question of what happens after death in Flatliners, due Aug. 2 on both 4K Ultra HD and Blu-ray Disc. The film, which stars Kiefer Sutherland, Julia Roberts, Kevin Bacon, William Baldwin and Oliver Platt, follows five ambitious medical students who subject themselves to a daring experiment, temporarily inducing their own deaths, hoping to glimpse the afterlife before being brought back to life. As competition within the group intensifies and their visions of the world beyond increasingly bleed into their waking lives, they learn that the greatest threat comes not from the spirit world but from the long-suppressed secrets of their own pasts. Each release features a new 4K restoration from the original negative, approved by the director of photography Jan de Bont (Basic Instinct). First pressings will include an illustrated collector’s booklet featuring new writing on the film by Amanda Reyes and Peter Tonguette.