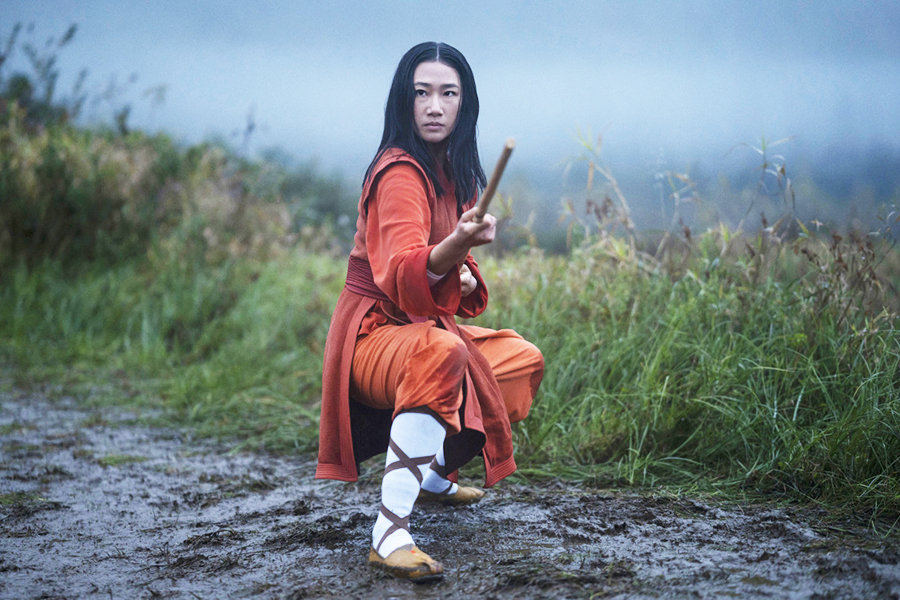 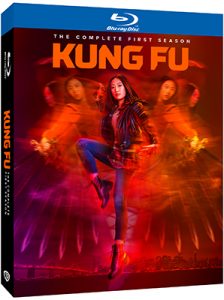 A reimagining of the same-named 1970s series, “Kung Fu” airs on the CW network and stars Olivia Liang as Nicky Shen, a young Chinese-American woman who drops out of college and journeys to an isolated monastery in China. When she returns to San Francisco, she finds her hometown is overrun with crime and corruption and her parents are at the mercy of a powerful Triad. Nicky vows to protect her community by bringing these criminals to justice while searching for the assassin who killed her Shaolin mentor.

The Blu-ray and DVD editions will include all 13 episodes from the first season, deleted scenes and a “Bond of Honor” featurette.