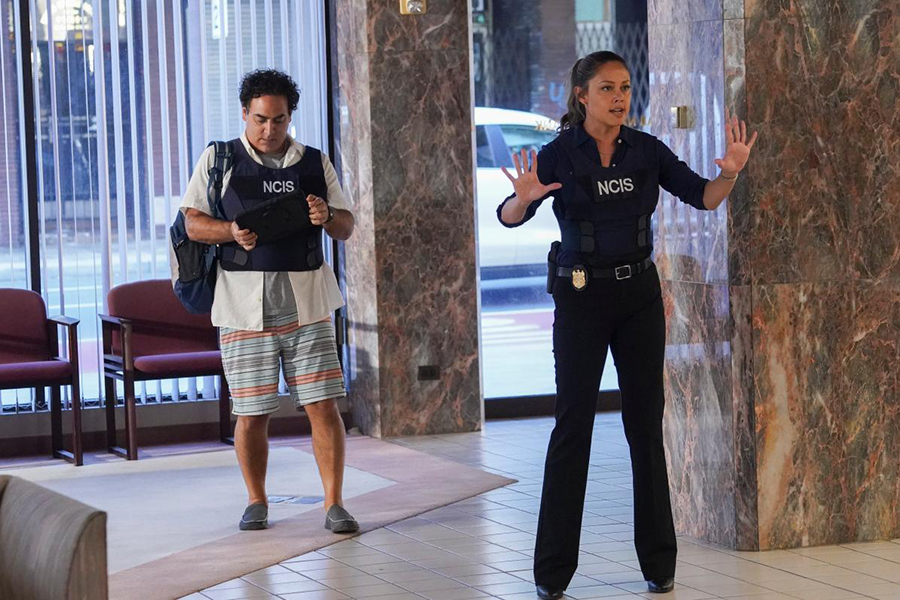 “NCIS: Hawai’i” stars Vanessa Lachey as Jane Tennet, the first female special agent in charge of of the Naval Criminal Investigative Service at Pearl Harbor. Tennant has thrived and risen through the ranks by equal parts confidence and strategy in a system that has pushed back on her every step of the way. Together with her unwavering team of specialists, they balance duty to family and country while investigating high-stakes crimes involving military personnel, national security and the mysteries of the sun-drenched island paradise itself.

The six-disc collection features all 22 episodes from the first season and exclusive bonus content.