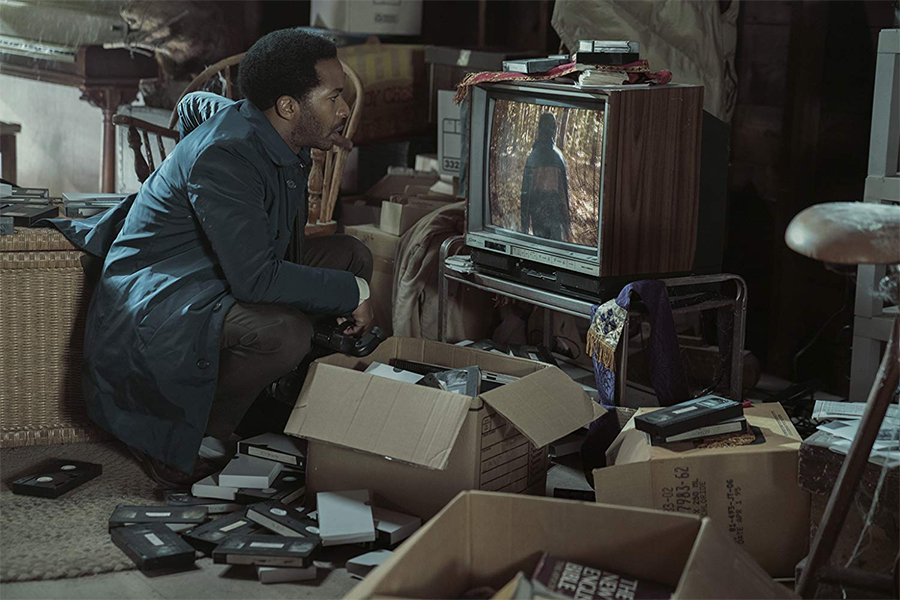 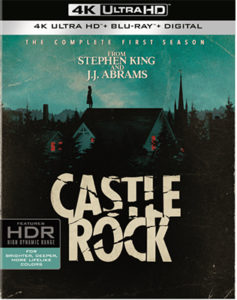 The psychological horror series is based on the works of Stephen King and brings together elements from several of his books to follow the story of an attorney (André Holland) who is embroiled in a mystery in the fictional town of Castle Rock, Maine. The first season consists of 10 episodes.

Extras include behind-the-scenes featurettes for each episode, plus new featurettes “Blood on the Page” and “A Clockwork of Horror: Merging the styles of Stephen King & J.J. Abrams.”