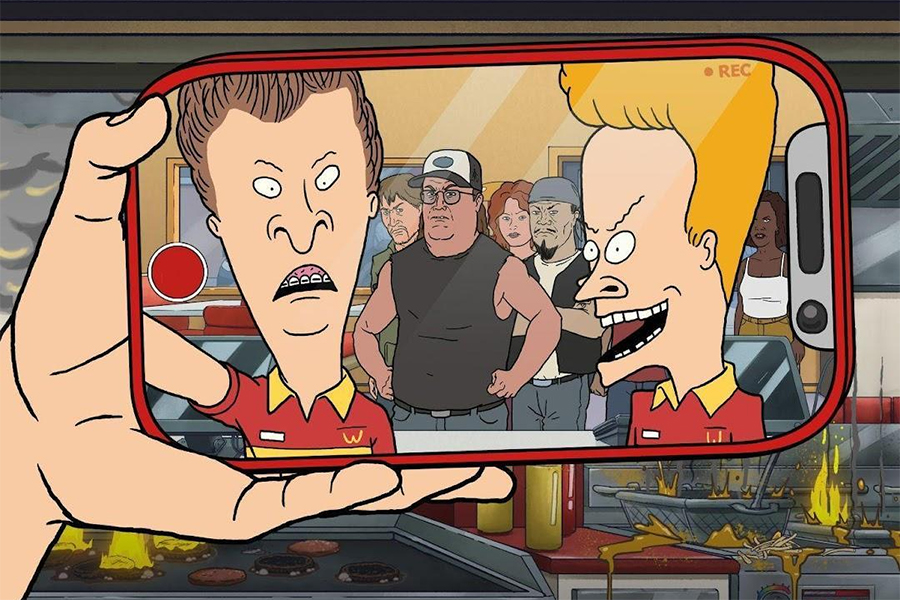 The first new episodes in more than 10 years from creator Mike Judge follow the recent movie Beavis and Butt-Head Do the Universe, which also is available on Paramount+.

The characters originated in Judge’s 1992 short film “Frog Baseball,” which was broadcast by MTV’s animation showcase “Liquid Television.” After MTV commissioned a full series around the characters, “Beavis and Butt-Head” ran for seven seasons from March 8, 1993, to Nov. 28, 1997. The series was revived in 2011 with an eighth season airing on MTV. A theatrical film, Beavis and Butt-Head Do America, was released in 1996.

Paramount+ also has Beavis and Butt-Head Do America available for streaming, as well as remastered versions of the classic series, with the full library available soon.