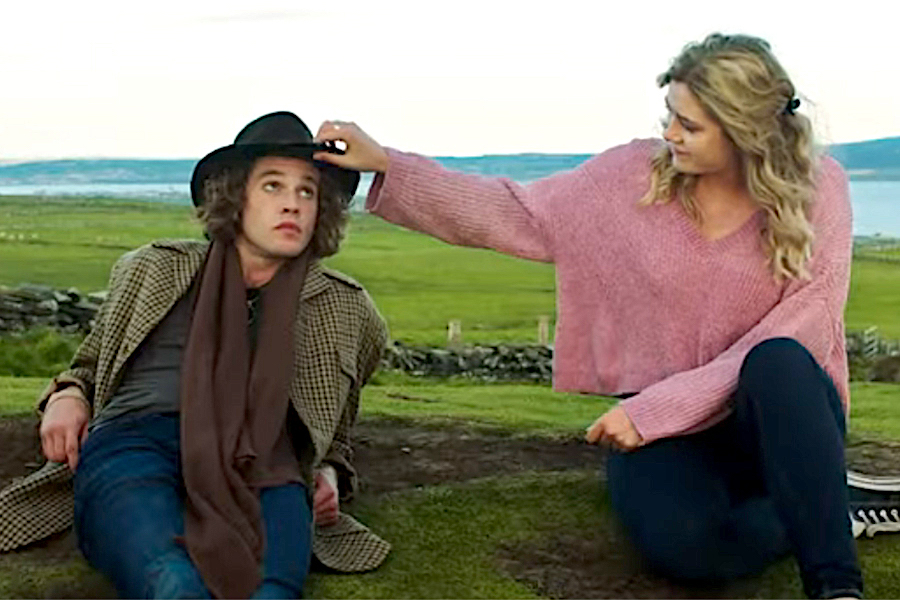 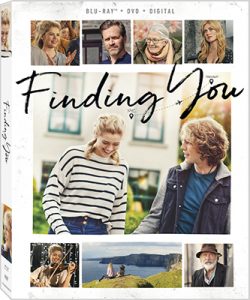 Lionsgate will release the coming-of-age romantic drama Finding You on DVD and as a Blu-ray/DVD/Digital combo pack Aug. 10.

Based on the young-adult novel There You’ll Find Me by Jenny B. Jones, the film stars Rose Reid as aspiring violinist Finley Sinclair, who signs up for a semester abroad program in Ireland after her audition for an elite New York conservatory goes awry.

Staying in a quaint Irish coastal village, she encounters charming heartthrob movie star Beckett Rush (Jedidiah Goodacre of “Chilling Adventures of Sabrina”), who is there to film the next installment of his medieval fantasy-action franchise. As Beckett’s free-spiritedness helps Finley find the heart and passion that was missing from her music, Finley’s honesty inspires Beckett to pursue his true passion, and they discover that a change of scenery may be all they need to find themselves — and true love.

Extras include a trailer, an image gallery and the featurette “A Look at Finding You.