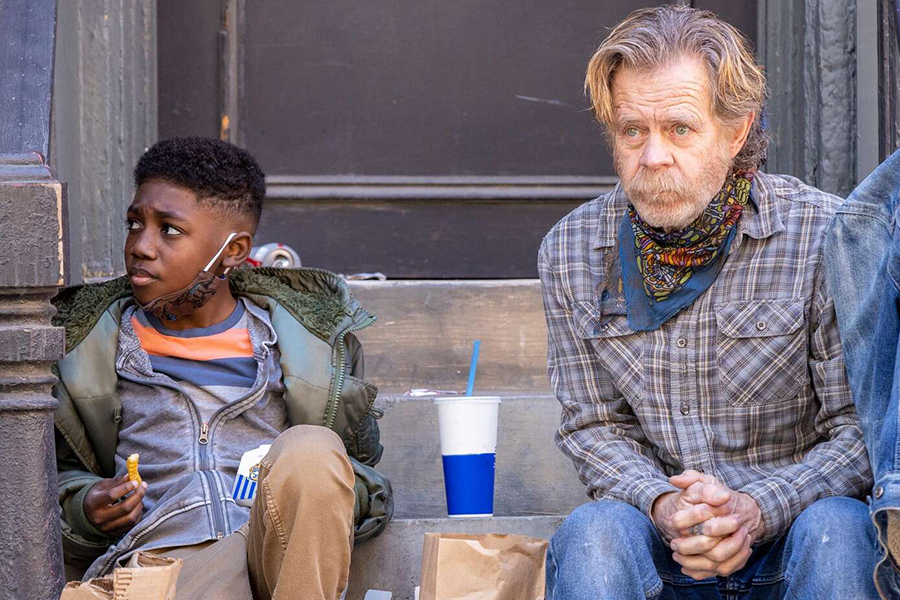 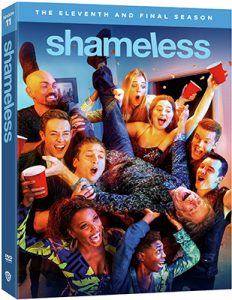 Warner Bros. Home Entertainment will release Shameless: The Eleventh and Final Season on DVD July 20. It will be available for digital purchase May 17.

The three-DVD set will include all 12 episodes from the final season of the comedic Showtime series, which follows the irreverent lower-class Gallagher family as they scheme and struggle to get by on Chicago’s South Side.

The show stars William H. Macy as Frank Gallagher, the outspoken, alcoholic patriarch of the clan whose independent-minded children do their best to be rid of him. The final season finds Frank’s health failing as he deals with dementia, while the rest of the clan considers going their separate ways after selling the family house.