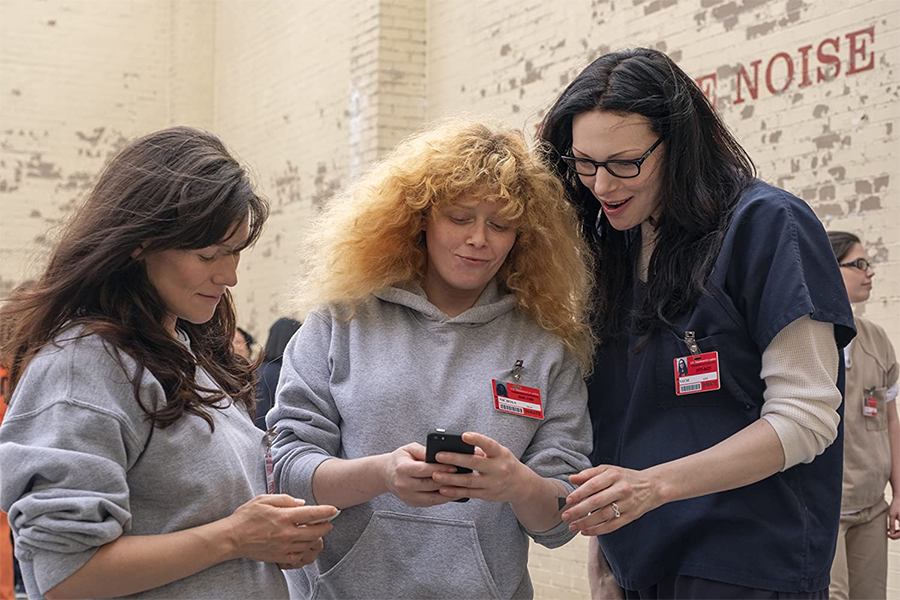 "Orange Is the New Black" 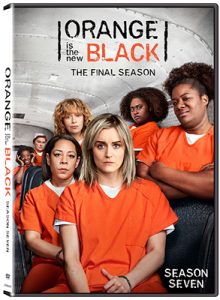 Lionsgate will release Orange Is the New Black: Season Seven on DVD and digitally July 28.

The disc contains all 13 episodes of the final season of the Netflix original series about life in a women’s prison.

The season finds Piper (Taylor Schilling) struggling with adjusting to life outside following her early release from prison. Meanwhile, other inmates — some in Litchfield and others in immigration detention facilities — experience a mix of disappointment, redemption, and hope.

Bonus materials include the featurettes “The Evolution of ‘Orange,’” “Here We Are … At the End” and “A Message to the Fans.”