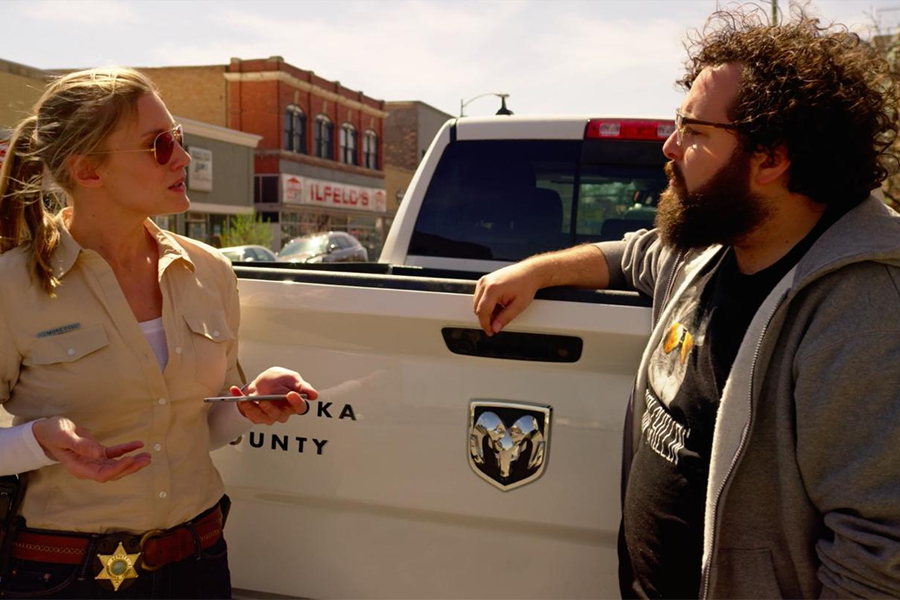 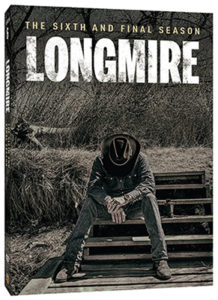 Warner Bros. Home Entertainment will release Longmire: The Sixth and Final Season digitally and on DVD Nov. 20. A Blu-ray edition will be available from Warner Archive.

All six seasons will also be available in a complete-series DVD set.