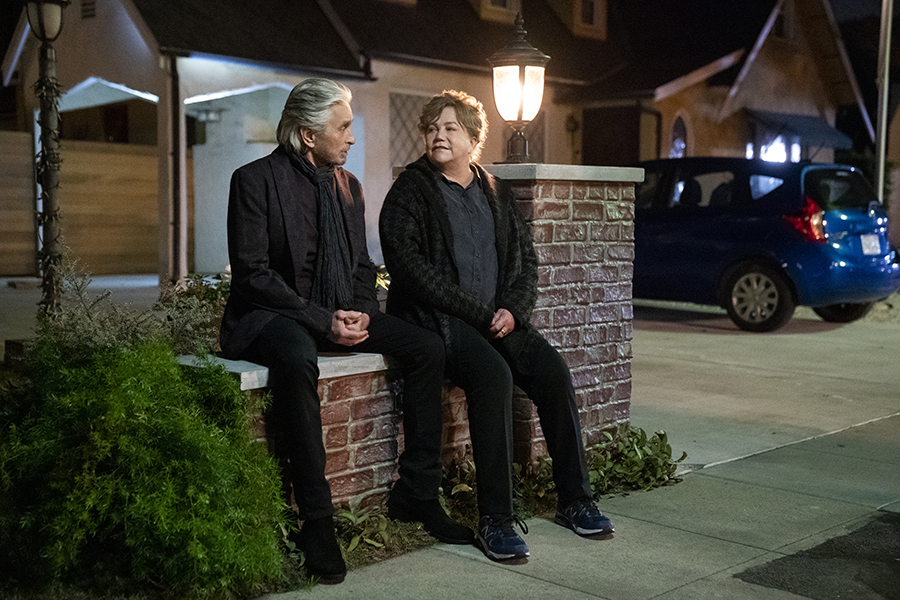 Netflix will release all six episodes from the third and final season of comedy series “The Kominsky Method” May 28.

The show stars Michael Douglas as Sandy Kominsky, a once successful actor who now works in Hollywood as an acting coach. In the third season, Sandy must navigate what aging looks like without his longtime friend Norman Newlander (played by Alan Arkin in the first two seasons

Complicating things is the arrival of his ex-wife, played by Kathleen Turner (who co-starred with Douglas in 1980s films Romancing the Stone, The Jewel of the Nile and The War of the Roses). The pair’s famously volatile relationship is further inflamed when she comes to L.A. to spend time with their daughter Mindy (Sarah Baker) and her boyfriend Martin (Paul Reiser).

The show was created by Chuck Lorre (“The Big Bang Theory”), and executive produced by Lorre, Douglas and Al Higgins in association with Warner Bros. Television. The series’ first season in 2018 won Golden Globes for Best Comedy Series and Best Actor for Douglas.