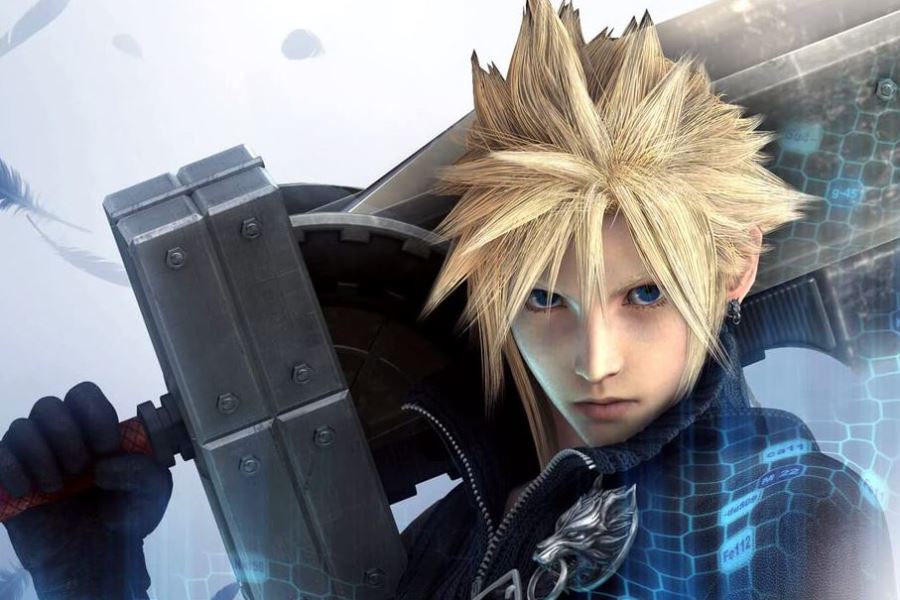 The 2005 computer-animated Japanese film has been fully remastered in 4K with HDR. The new release features all-new Dolby Atmos audio in both English and Japanese. 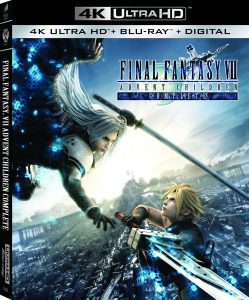 Final Fantasy VII: Advent Children was directed by Tetsuya Nomura, written by Kazushige Nojima, and produced by Yoshinori Kitase and Shinji Hashimoto. The film takes place two years after the climax of the 1997 role-playing video game Final Fantasy VII, in which Sephiroth is foiled in his attempt to absorb the Lifestream of the planet and be reborn as a god. He was defeated by Cloud Strife and his team, but during the battle the city of Midgar was destroyed.

When a mysterious illness is linked to a plot to resurrect an Sephiroth, Cloud must choose between the life of solitude he committed to or taking up the sword once more to save the planet he so loves.