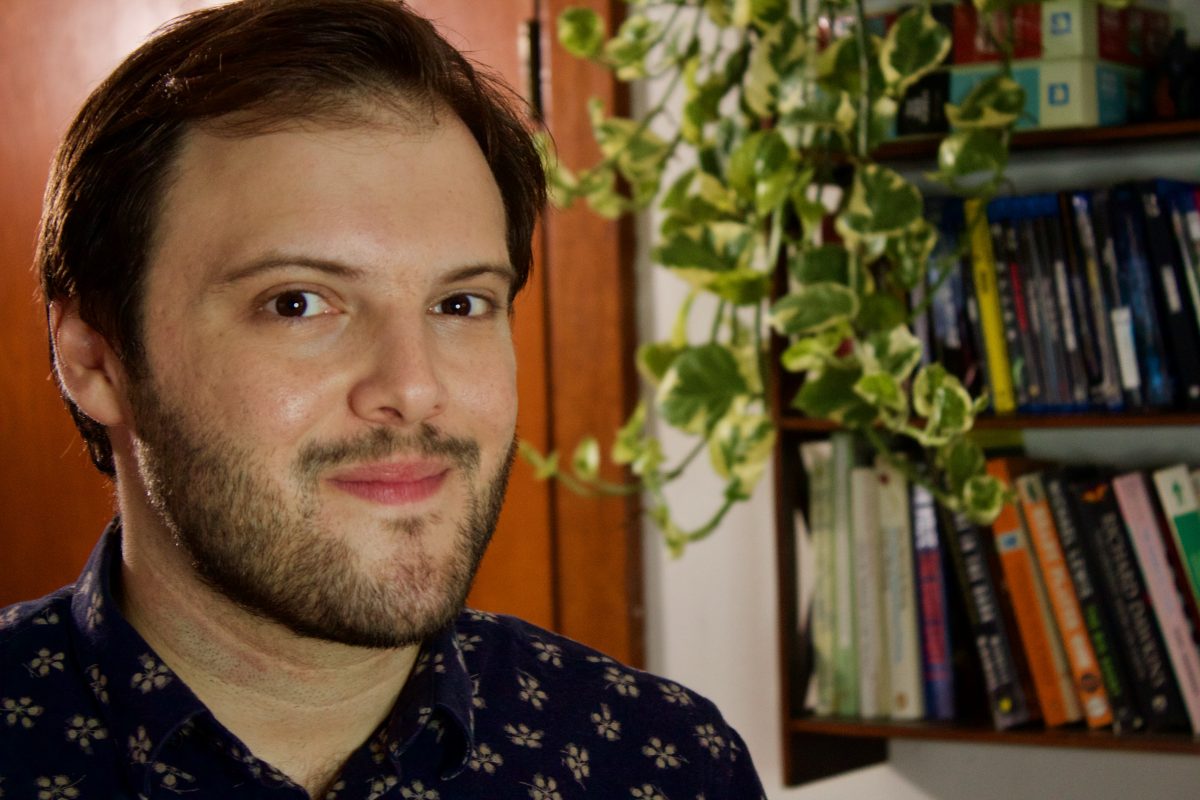 A six-year veteran at FilmRise, Einhorn currently serves as EP on the True Crime TV series “Bloodline Detectives,” which he ordered for FilmRise and former prosecutor Nancy Grace as host.

Einhorn has negotiated deals with dozens of producers, networks, and studios for TV franchises that include “Unsolved Mysteries,” “Forensic Files,” “Gordon Ramsay’s Hell’s Kitchen” and “Kitchen Nightmares,” as well as programs from Carsey Werner, Cannell Entertainment, and other classic television programs.

The content is licensed by FilmRise to its streaming partners in the SVOD and AVOD space, in addition to the distributor’s own streaming network.

Einhorn began at FilmRise in 2014 wearing many hats as Fisher’s assistant. Prior to that, he began his career in 2012 interning with producer Anthony Bregman at Likely Story, and then running development for film financier Henry Pincus.