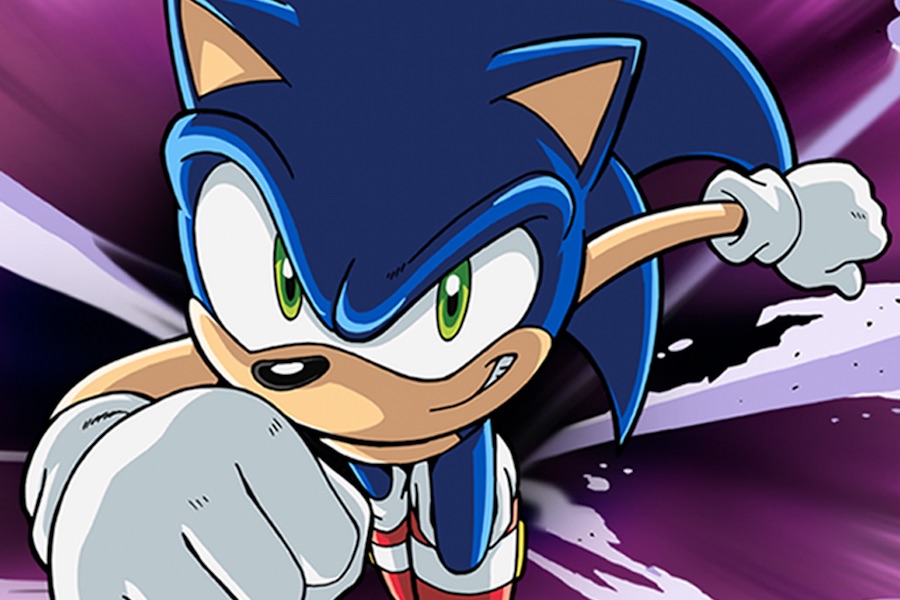 FilmRise, a New York-based film and television studio and streaming network, has entered into a distribution deal with TMS Entertainment, one of the world’s largest anime studios. The deal gives FilmRise AVOD rights to 38 anime television series and films which include over 1,100 episodes, in the United States and Canada.

Programs include multiple seasons and films from the highly popular
franchises “Lupin the 3rd,” “Sonic X,” “Virtua Fighter” and “Case
Closed.” In addition, the TV series “Sherlock Hound,” “Monster Rancher,” “ItaKiss,” “Kenichi: The Mightiest Disciple,” “Saint Seiya:
The Lost Canvas,” and the classic children’s film “Little Nemo,” among
others, are included in the deal.

FilmRise will distribute to AVOD/FAST platforms, and FilmRise’s Streaming Network of Channels where the programs will stream on a soon to be launched FilmRise-branded OTT Anime-focused channel.

“TMS Entertainment is one of the world’s premiere anime studios, and a key player in this genre that is experiencing tremendous growth with streaming audiences around the world,” Max Einhorn, SVP of acquisitions and co-productions, said in a statement.”These highly sought-after productions from TMS are an incredible addition to our offerings in this increasingly popular vertical.”

Sam Maseba of TMS Entertainment added, “Partnering with FilmRise allows us to increase exposure of these highly-popular anime programs.  Already having a dedicated and loyal following around the world, these hit series can now be enjoyed for free on streaming platforms in North America.”