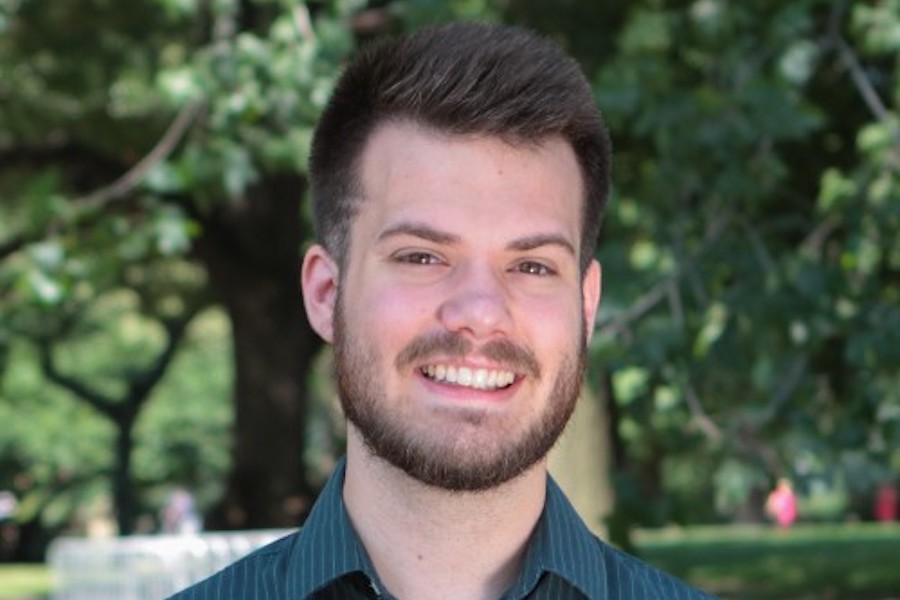 Previously serving as senior director of digital content programming, Durst will oversee all of FilmRise’s OTT programming activities, including the digital syndication of all FilmRise content domestically and internationally. He will also seek out and assist in negotiating new partnership deals with platforms worldwide. He will continue to be responsible for growing FilmRise’s FAST (Free Ad-supported Streaming TV) channel offerings and points of distribution, managing FilmRise’s key accounts, while organizing the team to leverage editorial opportunities throughout the calendar year.

“Trey has been an extremely valuable asset to our Sales team,” Melissa Wohl, SVP and head of sales at FilmRise, said in a statement. “His promotion exemplifies the company’s growth at a thrilling rate, and his contribution has been enormous.”

Durst joined FilmRise as AVOD content programming manager in 2018. Since then he has been responsible for curating offerings for partner platforms and maximizing revenue. He has cultivated an expertise in the emerging FAST channel marketplace by overseeing the growth of FilmRise’s portfolio of digital linear channels. He combines content monetization and performance optimization to provide FilmRise’s partners with high-value programming.

Prior to joining FilmRise, Durst was with TEGNA as an OTT account manager, where he managed OTT ad campaigns for Premion’s Dallas and Los Angeles markets as well as their Chevy national campaign.