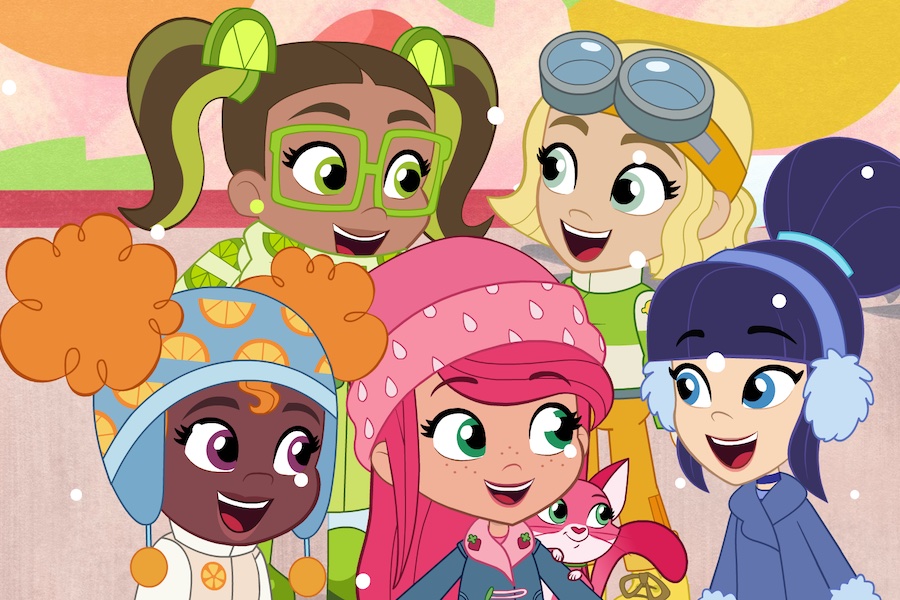 "Berry in the Big City”

FilmRise, the New York-based film and television studio and streaming network, has announced a partnership with WildBrain to distribute children’s programming.

Programs included in the deal are all four seasons of “Where on Earth is Carmen Sandiego,” starring Academy Award-winner Rita Moreno as the voice of Carmen; both the classic and new adaptations of “Strawberry Shortcake,” including WildBrain’s new original series “Berry in the Big City”; the first four seasons and movie spinoffs of the animated sci-fi adventure “Slugterra”; “Kid vs. Kat”; “The L.A. Complex”; “Sabrina”; and “Super Mario.”

“As one of the world’s premiere children’s content creators and distributors, WildBrain has an incredible library of well-known productions and brands for younger audiences,” Danny Fisher, CEO of FilmRise, said in a statement. “We are fortunate to be partnering with them as we continue to expand our children and family programming offerings.”

“Partnering with FilmRise allows our popular properties to reach a larger and wider range of audiences,” Lara Ilie, VP of revenue share and transactional at WildBrain, said in a statement. “We are excited to share these lovable programs with more families.”