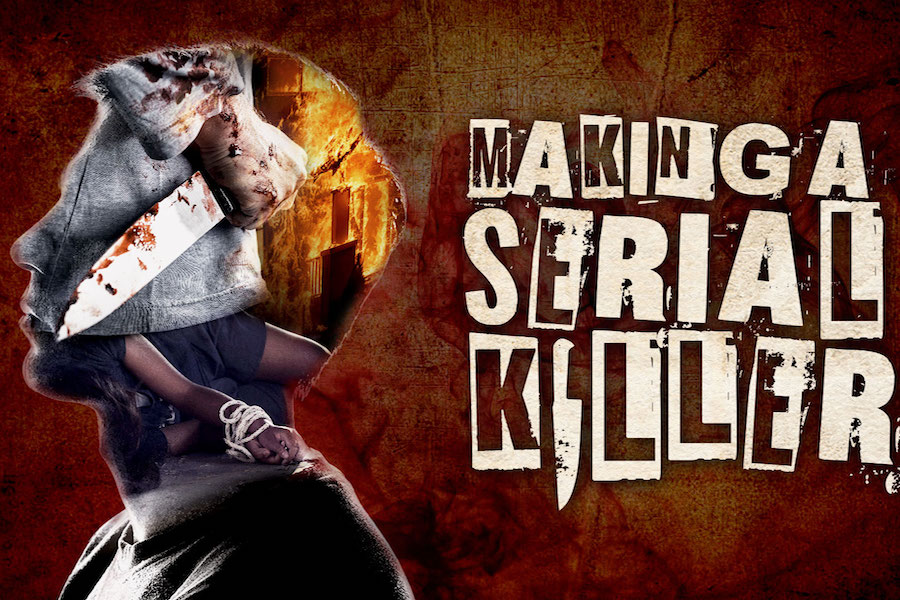 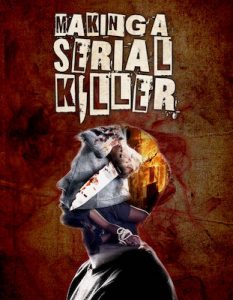 “FilmRise and FirstLookTV are both clear leaders in the true-crime space,” Max Einhorn, SVP of acquisitions and co-productions at FilmRise, said in a statement. “We are amazed by the access and exclusive content Will Hanrahan and his team have secured in this production. After the success of our co-production ‘Meet, Marry, Murder,’ we were excited to partner with FirstLookTV again on this series. Serial killers and their atrocities did not disappear after the 1970s. These look like everyday people, so heed the warning signs this show shares with you.”

Each episode focuses on a different serial killer and offers an answer to the question, “What makes a serial killer tick?” The reasons given by each killer are dissected by criminologists and psychologists and include interviews with detectives, first-person accounts by survivors and their families, and footage from interrogation rooms.

Episodes feature accounts from the parents of a victim of Jesse Matthew, the “The Back-to-School Killer”; two siblings who survived Don Miller, the “East Lansing Serial Killer”; the lead investigator who caught Toronto’s Bruce McArthur; and much more.

FirstLookTV is an international television production company creating factual content and specializing in investigative and true crime content seen in more than 70 territories. Titles include “Evil Up Close,” “10 Steps to Murder,” “Nurses Who Kill,” “A Killer’s Mistake” and “Inside the Mind of a Serial Killer.”