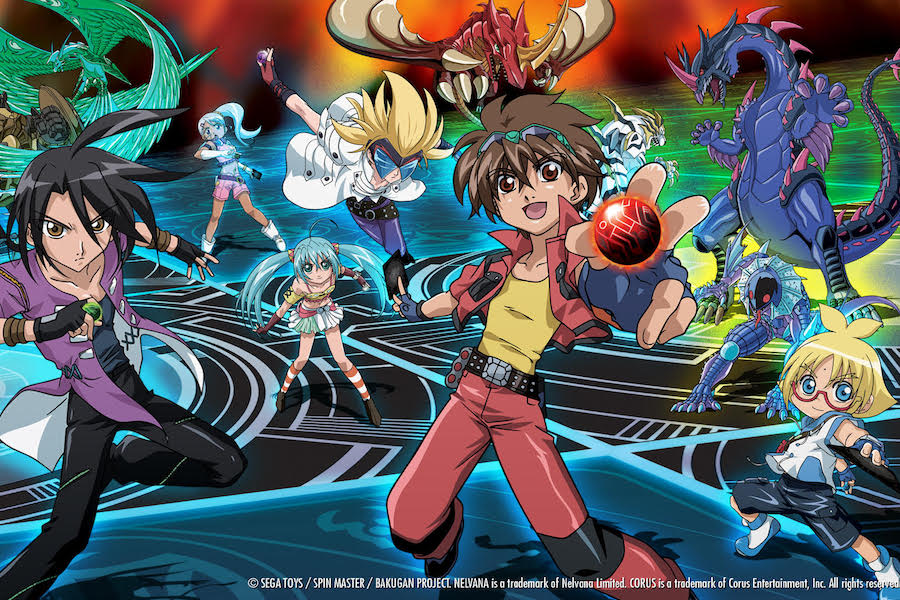 FilmRise, a New York-based film and television studio and streaming network, has entered into a distribution deal with Nelvana, a producer, distributor and licensor of children’s animated and live action content.

Under the deal, FilmRise will offer approximately 800 hours of Nelvana’s children’s programming to SVOD and AVOD platforms across the United States, United Kingdom, Ireland and Germany. 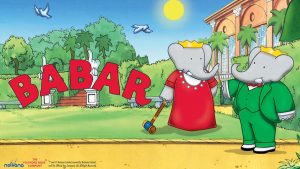 Programs include anime shows “Bakugan” and “Beyblade,” in addition to iconic children’s animated series such as “Babar,” “Braceface,” “Class of the Titans,” “Rupert,” “Tales from the Cryptkeeper,” “Donkey Kong Country,” “Rescue Heroes” and “Franklin.”

“Nelvana, a key player in the programming, merchandising and licensing space, is a perfect strategic fit for our latest initiative of bringing a wide array of high-quality children’s content into the digital space, including the proliferation of family-friendly, co-viewing content on the FilmRise Streaming Network, the launch of the FilmRise Family FAST Channel, and the release of our feature-length family musical, Lilly’s Light: The Movie,” Max Einhorn, SVP of acquisitions and co-productions at FilmRise, said in a statement.

“Nelvana’s breadth of premium family-friendly programming lends itself perfectly to streaming platforms that are looking to expand their own offerings as consumers continue to look for content on various digital platforms,” Mellany Masterson, head of Nelvana Enterprises, said in a statement. “Our partnership with FilmRise allows us to connect with new audiences and bring them our beloved properties including popular anime series ‘Bakugan’ and ‘Beyblade’ and cherished fan favorites ‘Babar’ and ‘Franklin.’”