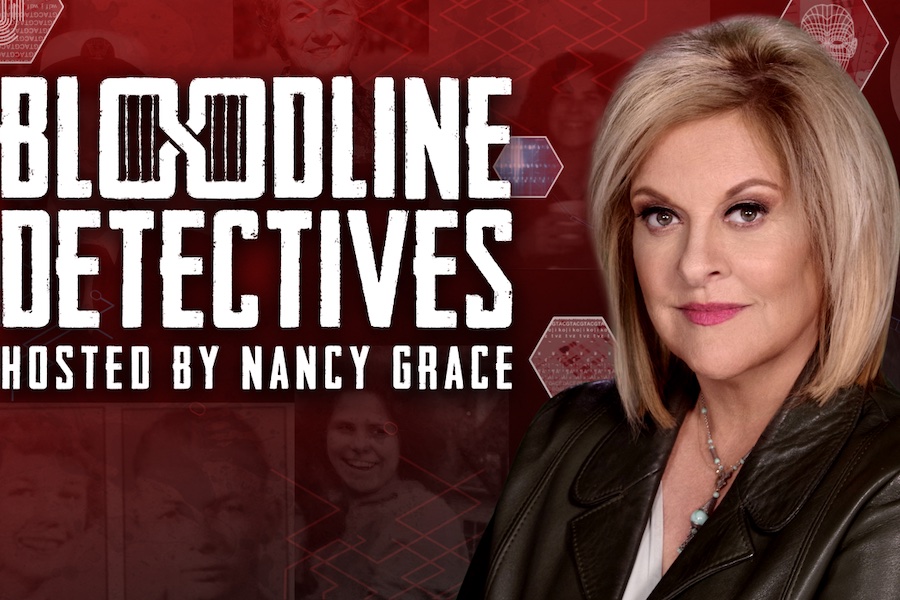 Season three of the series, produced by FilmRise and Los Angeles-based production company Peninsula Television, will begin production later this month and will begin airing this fall.

The series, which explores familial DNA search and testing used to uncover criminals, is hosted by legal analyst and former prosecutor Nancy Grace. Grace opens each episode by detailing a highly publicized and violent crime with unknown motives whose assailants were ultimately caught using familial DNA Search. Viewers are led through the case’s resolution with the help of forensic scientists and detectives. Integrating key witness testimony with new forensic and psychological expert interviews, plus reconstruction and archival footage, “Bloodline Detectives Hosted by Nancy Grace” is a study in modern crime-solving techniques. The series takes viewers behind the scenes of cold cases as detectives solve years-old murder investigations using two kinds of technology: genetic genealogy and familial searching. Detectives can harness these techniques to pinpoint an unknown criminal’s relatives and then trace the path of a family tree to reveal the killer, as used in high-profile investigations uncovering the Golden State Killer and the Grim Sleeper.

“We were able to experience first-hand the overwhelming demand for true crime programming when we first acquired ‘Unsolved Mysteries,’ and ‘Forensic Files,’” Max Einhorn, SVP of acquisitions and co-productions at FilmRise, said in a statement. “With the success of these two programs, we knew that when we moved into producing our own original content, this was the genre to build upon. Once we had Nancy Grace onboard for ‘Bloodline Detectives,’ there was no doubt in our minds that this program was going  to be a major draw for the true-crime fan.”