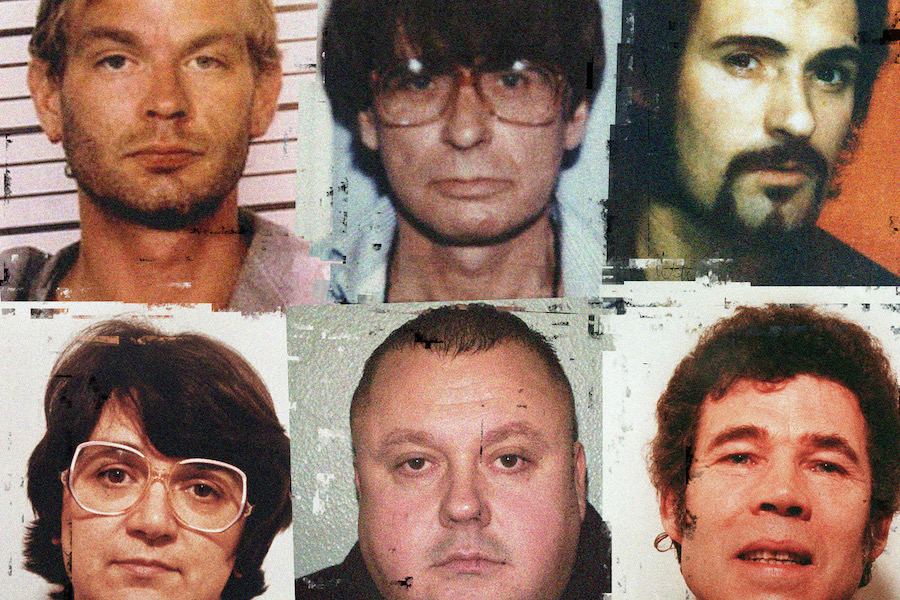 “The success of the first five seasons has shown us that viewers have a voracious appetite for this type of programming and are becoming more and more fascinated with the genre, in large part driven by their availability to watch for free on AVOD platforms such as our FilmRise True Crime app and FAST channels,” Max Einhorn, SVP of acquisitions and co-productions at FilmRise, said in a statement.

“Our ongoing partnership with FilmRise and Woodcut Media’s “World’s Most Evil Killers” continues to be mutually beneficial for all parties involved, not least the viewers,” Keren Shahar, COO and president of distribution at Keshet International, said in a statement. “We’re thrilled with the results the digital distribution has yielded for this brand, particularly on Filmrise’s AVOD platforms and FAST channels, which is part of our on-going strategy to grow the distribution side of KI’s business.”

FilmRise had previously acquired U.S. and Caribbean digital distribution rights to the first five seasons of the series, which is currently available on the FilmRise Streaming Network, including on the FilmRise True Crime App and FAST Channel. The series is also available on The Roku Channel, SamsungTV+ and Amazon’s FreeVee, among other services.