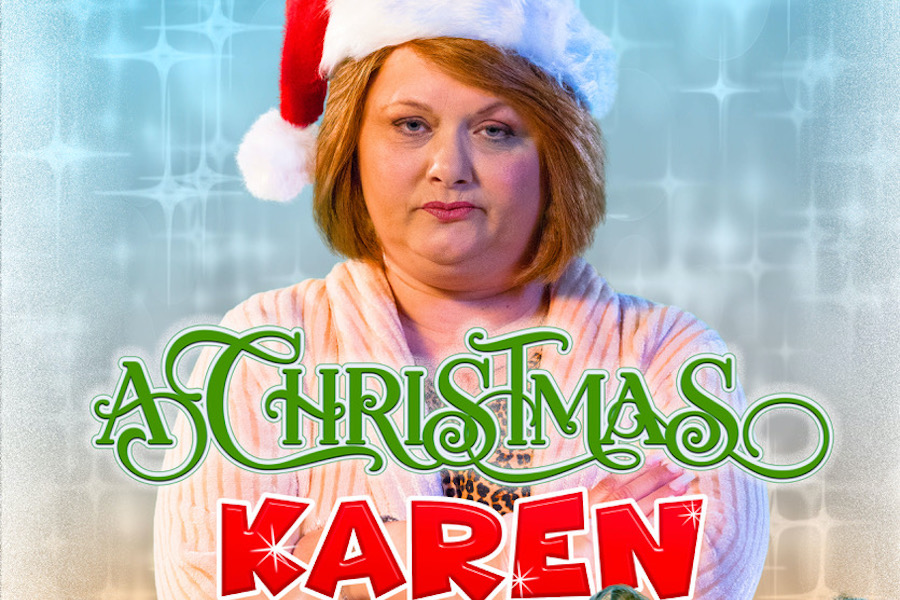 FilmRise, the New York-based film and television studio and streaming network, has acquired the exclusive worldwide distribution rights, all media, to the holiday-themed comedy A Christmas Karen. 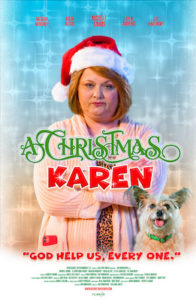 FilmRise will initially release A Christmas Karen to select theaters, TVOD and EST platforms in North America this November in time for holiday celebrations.

“We look forward to sharing this very clever, comedic twist on Dickens’ classic ‘A Christmas Carol’ with streaming audiences everywhere,” said Max Einhorn, SVP, acquisitions and co-productions for FilmRise, in a statement. “This film represents the type of lighthearted, feel good, funny entertainment we are looking for as we approach the holiday season.”

Directed by Jon Binkowski and Lisa Enos Smith (Because of Charley), the film tells the story of an entitled egocentric middle-aged woman named Karen. Her demanding and inconsiderate nature has alienated her from her neighbors and family. After a series of instances displaying her privilege and prejudice on Christmas-eve, Karen receives an “intervention” by some unconventional spirits who take her on a journey of self-awareness and self-reflection.

The film stars Michele Simms (also known as “the over-sharing mom” in the Carvana car TV spots) as Karen, Meghan Colleen Moroney as Jackie, Ashley Jones as Robin, Rolin Alexis as Gary — Ghost of Past, Leyla Lawrence as Joy — Ghost of Present, and Lee Karlinsky as Damon — Ghost of Future, among others.

In statements, Smith said, “Jon and I both agree that while this film shines a harsh light on the lack of civility in our society today; it also illuminates the true grace of redemption for a lost soul” with Binkowski adding, “in a hilarious way.”