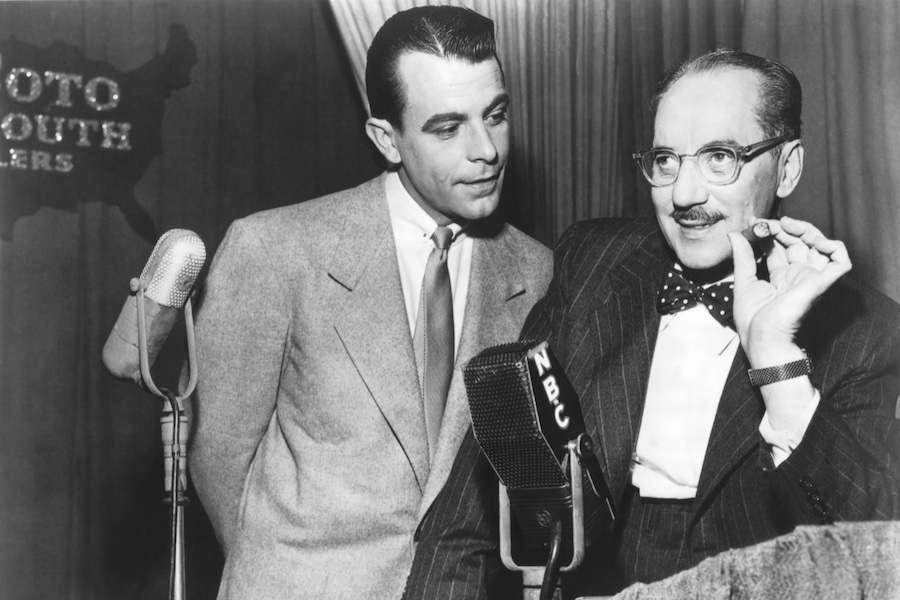 "The Best of Groucho"

FilmRise, the New York-based film and television studio and streaming network, has entered into a licensing deal with Paul Brownstein Productions for five classic TV programs.

This is the second licensing deal that FilmRise has done with Paul Brownstein Productions.

“The Classic TV genre has never been more popular, especially as demand continues to grow for AVOD and FAST channels worldwide,” Danny Fisher, CEO of FilmRise, said in a statement. “All of these programs are a big part of TV history and each uniquely paved the way for many of today’s successful programs domestically and internationally. We are confident that these titles will be enthusiastically embraced by streaming audiences around the world.”

“We are thrilled to continue our partnership with FilmRise,” Brownstein said in a statement. “These programs have universal appeal and have solidly stood the test of time. Through streaming, their audience continues to grow, reinforcing their evergreen status, much like our other titles we have distributed with FilmRise, including ‘The Dick Van Dyke Show’ and ‘That Girl.'”

The programs feature personalities and celebrities of the time. Eleanor Roosevelt, Salvador Dali, Ayn Rand, Rod Serling, Kirk Douglas and Henry Kissinger are among those featured in “The Mike Wallace Interview.” Betty White, Kathie Lee Gifford, Joe Fazier, Gary Marshall, George Burns and Don Rickles are among those included in the “This is Your Life” series. Among the special guest stars highlighted in “The Best of Groucho” are Candice Bergen, Phyllis Diller, Ernie Kovacs and Frankie Avalon. “The Friar’s Roast Specials” guests of honor include Johnny Carson, Don Rickles, Jack Benny, Milton Berle and Jerry Lewis.