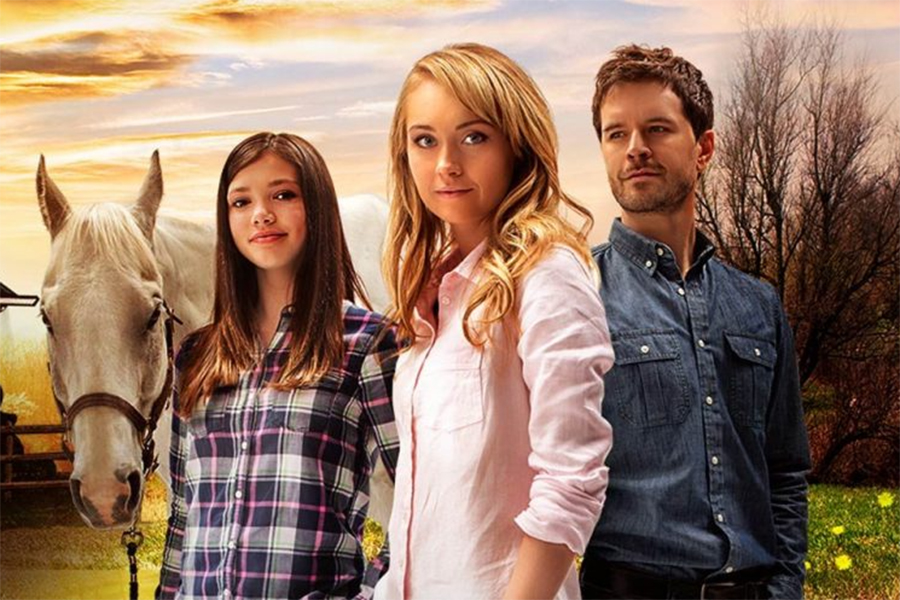 The deal includes rights to 214 episodes across 13 seasons as well as the TV movie, A Heartland Christmas, which garnered 1.4 million viewers when it originally aired. The series has won a number of Rosie awards from the Alberta Film & Television Awards, and has been nominated for a number of Canadian Screen Awards.

“We are fortunate to add this wonderful series to our expanding content of wholesome family programming,” Danny Fisher, CEO of FilmRise, said in a statement.

The series is adapted from Lauren Brooke’s best-selling novels, and follows life on the Heartland ranch as sisters Amy and Lou, together with their grandfather Jack, deal with the challenges of running a ranch that has been in the family for generations.

“Genesis is excited to make this hit series from Canada available on new platforms,” said Wayne Lepoff, CEO of Genesis International TV & Film. “We feel viewers will welcome ‘Heartland”s ongoing themes of family strength and family values as well as its messages of showing compassion towards others.”

“Heartland” will be streaming on a number of digital platforms, including The Roku Channel, IMDb TV, Peacock, Pluto TV, Tubi, and the FilmRise streaming network, among others.

One thought on “FilmRise Acquires AVOD Rights to Canada’s ‘Heartland’”