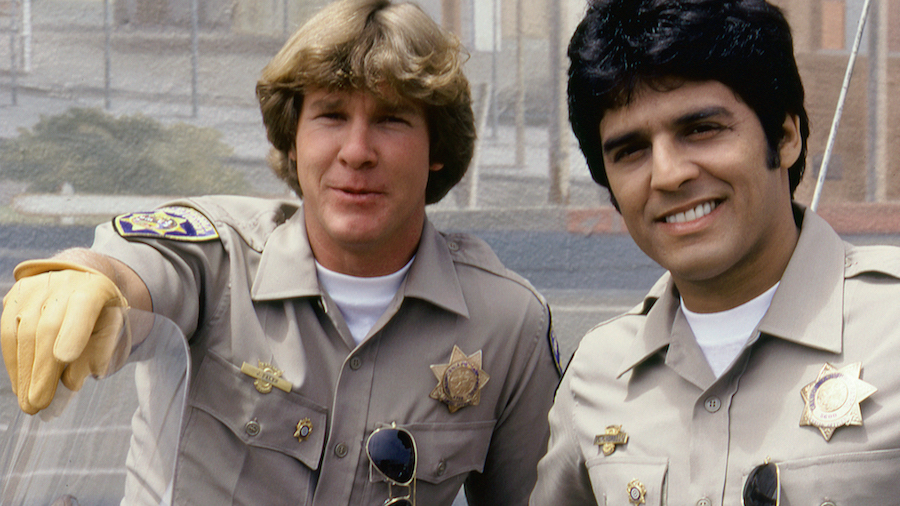 FilmRise has acquired from Warner Bros. Domestic Television Distribution the exclusive U.S. SVOD rights to the 1970s TV show “CHiPs,” starring Erik Estrada and Larry Wilcox, according to the company.

“We are thrilled to have concluded a deal with Warner Bros. to bring this classic television favorite to Amazon’s Prime Video audience,” said FilmRise CEO and co-founder Danny Fisher in a statement. “The show is a perfect fit for the Prime Video service, which boasts an ever-expanding catalog of classic film and TV.”

“CHiPs” ran for more than six seasons on NBC. It followed California Highway Patrol motorcycle officers Jon (Wilcox) and Ponch (Estrada) as they patroled the streets of Los Angeles.

FilmRise has also brought other classic TV shows to the Prime platform, including “Hell’s Kitchen” and “3rd Rock from the Sun.”