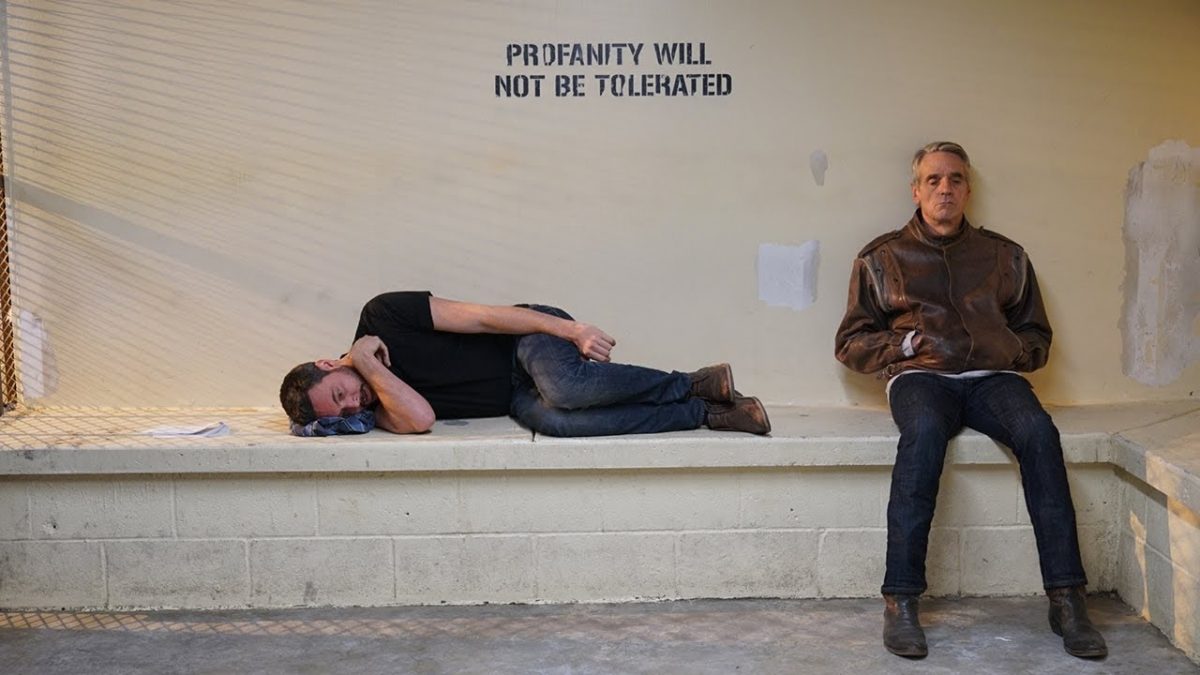 New York-based movie and television studio and streaming network FilmRise has acquired the digital distribution rights to 83 motion pictures from Gravitas Ventures. The deal, which was negotiated by Austin Goldfine, manager of content and specialty acquisitions at FilmRise, and Michael Murphy, president at Gravitas Ventures, gives FilmRise both domestic and international AVOD and SVOD rights to the movies in the library.

“Gravitas Ventures has a wonderful library of theatrical content that we are excited to share with streaming audiences,” Danny Fisher, CEO of FilmRise, said in a statement. “The impressive array of multi awarding winning talent featured in these films … from Jeremy Irons to Charlotte Rampling … make them must see movies for all film buffs.”

FilmRise plans to offer these films to a range of digital platforms, including The Roku Channel, Tubi, Pluto TV and Peacock, among others, as well as its own FilmRise streaming network.