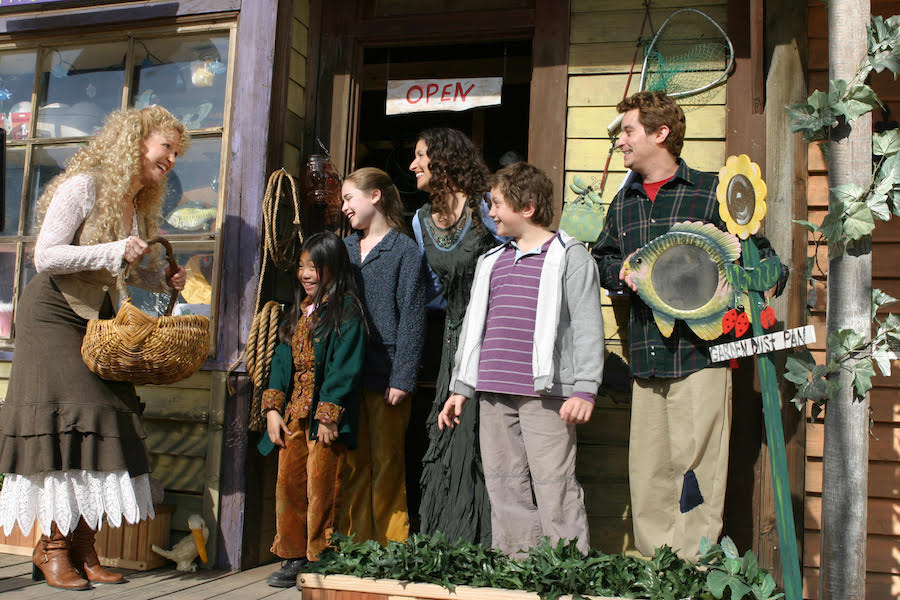 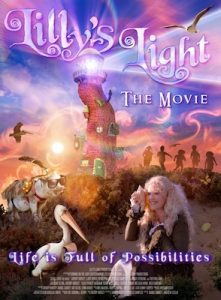 Hursey portrays Lilly, a loving foster mom and the keeper of an enchanted lighthouse. With her spirited crew of kids, their exotic talking pets and zany friends, Lilly uses joy, love, laughter and song as her tools and shows everyone that life is full of possibilities.

“Lilly’s Light: The Movie is a great representation of FilmRise’s move into the children’s space,” FilmRise CEO Danny Fisher said in a statement. “We are confident that this film will speak to parents and children looking for a unique program that promotes open minds and a world of possibilities.”

FilmRise is teaming up with Gathr at Home for a nationwide virtual theatrical release of Lilly’s Light: The Movie, kicking off with an at home screening premiere event Nov. 21 to coincide with U.N. International Children’s Day celebrations. The virtual premiere includes a live post-screening event with performances and special appearances by the cast and crew, including the film’s star and producer Hursey, co-star Sterling, Gregory Paul Martin (A Walk in the Clouds, Memoirs of an Invisible Man), San Diego Circus Center’s Jean Luc Martin, Rick Cowling (musical composer, “Modern Family,” “Phineaus and Ferb”) and Jordyn Curet (“Life Hacks for Kids”) plus a Q&A with children’s programming consultant Dr. Gordon L. Berry, as well as a special musical performance by Loggins and Dorff. The film’s live and subsequent virtual theatrical screenings will also serve to raise awareness and funding for Lilly’s Fostering Hearts, a charity that raises awareness as to the needs of displaced, fostered and adoptable youth, Foster Care Counts and The Dave Thomas Foundation for Adoption.

One thought on “FilmRise Picks Up Rights to Children’s Title ‘Lilly’s Light: The Movie’”