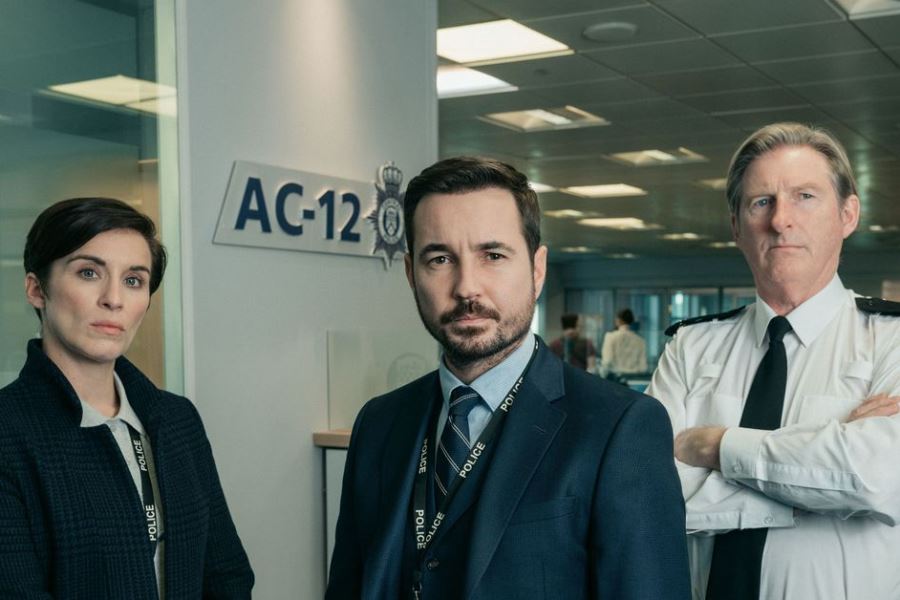 Seeking to up its profile of British-centric programming, FilmRise Aug. 25 announced the acquisition of U.S. AVOD distribution rights to 23 episodes of the BBC popular drama series “Line of Duty.” The program follows the investigations of AC-12, a controversial police anti-corruption unit.

“Line of Duty,” garnered 4.1 million viewers collectively when it originally aired in 2012, becoming the best-performing drama series in 10 years on BBC Two. The series won the Royal Television Society Award for Best Drama Series, an Edgar Allen Poe Award from the Mystery Writers of America and has been nominated for a number of BAFTA TV Awards. Due to its success, “Line of Duty” began airing on BBC One in 2017, where it launched its fourth season.

The deal was negotiated by CEO Danny Fisher; Max Einhorn, SVP of acquisitions and co-productions; and Berry Meyerowitz, president of Quiver Entertainment.

“This award-winning and critically acclaimed series is a wonderful addition to our recently launched British TV OTT channel,” Fisher, CEO of FilmRise, said in a statement. “Now, for the first time, U.S. fans can enjoy ‘Line of Duty’ without having to subscribe to a streaming service.”