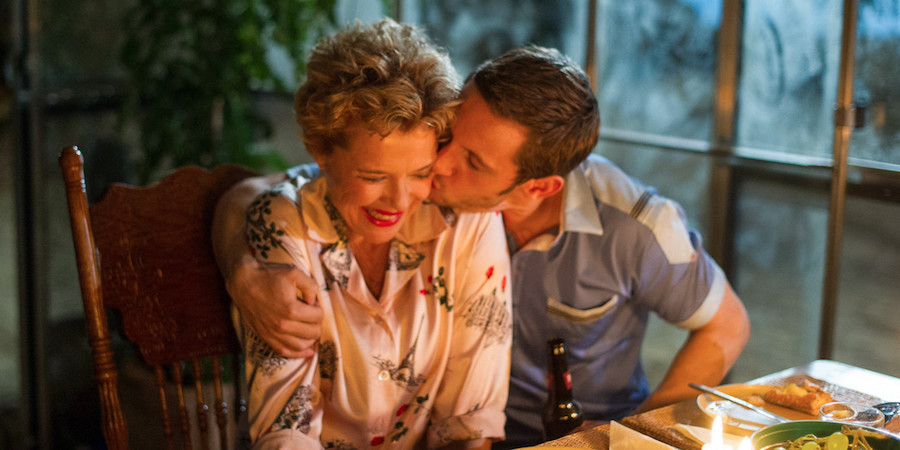 The film, based on a true story by Peter Turner, follows the 1978 romance that sparked in Liverpool, England, between a young actor (Jamie Bell) and Grahame. It also stars Julie Walters and Vanessa Redgrave. 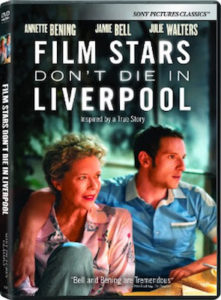