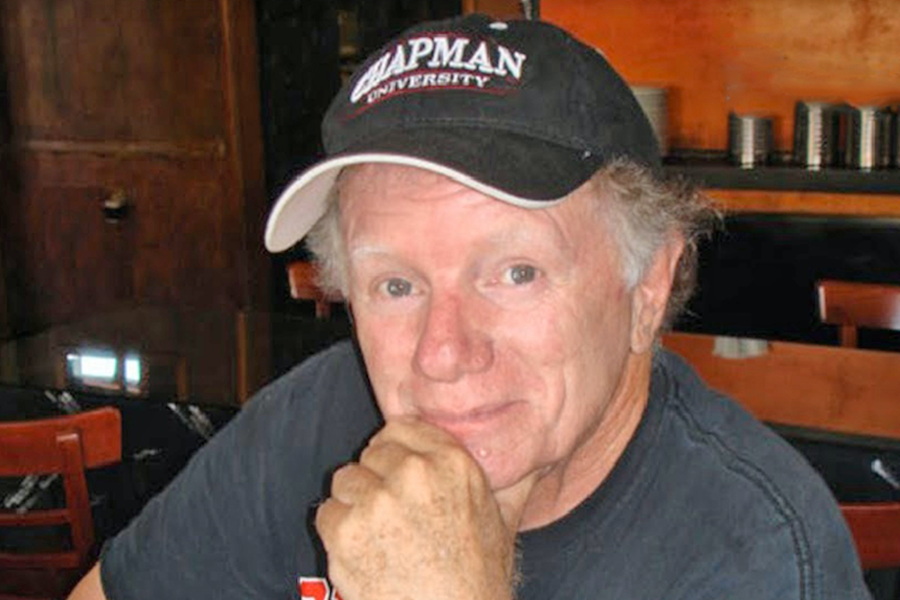 It is a statistic perhaps only Ralph Tribbey might notice.

The theatrical-to-disc window of top films would break the 100-day mark for the first time in more than two decades this June.

“On June 12, the 52-week moving average of films grossing $25 million or more at the box office will pierce the 100-day mark for the first time in the 22-year history of the DVD format,” Tribbey wrote in a Special Report edition of the DVD & Blu-ray Release Report that he has been producing for more than two decades.

“That’s the first time that we’ve cracked it,” Tribbey said. “I think that by year-end we could be pushing 95 days.”

It’s a statistic that it particularly important to theatrical distributors that have been under siege from digital services such as Netflix, which has been releasing its films online at the same time they hit theaters. The faster films hit aftermarket distribution, the shorter the time theaters have to capitalize on content income.

“I think digital is driving the marketplace,” Tribbey said, noting there has been a “breakup of traditional distribution patterns.”

Beginning in 2016 the studios collectively began to move things through the pipeline much faster, Tribbey noted.

Tribbey is in a unique position to observe these changes. A native of Los Angeles, after studying economics, he took a job offer as a business analyst for Dun and Bradstreet in San Diego, but soon realized his passion was theatrical exhibition and changed careers. During the early 1970s he worked for Loews Theatres, General Cinema, National Cinema and Great Western Theatres. By 1975 he was running a six-theater chain in partnership with future film producer Steve Lane (The Howling, Lawnmower Man) in San Diego and Orange Counties, which included the arthouse venues, The Strand in Ocean Beach and The Balboa in Newport Beach. During that time, he brought The Rocky Horror Picture Show midnight screenings to San Diego and Orange counties. The chain also operated two first run theaters in Escondido, which Tribbey said proved to be too successful for the larger chains to ignore, as they began building larger theaters and squeezed his independent chain out.

During the period, he opened the second video rental store — after Barry Rosenblat’s Video Library — in the city of San Diego (in a small outlet adjacent to The Strand). This small video retail outlet introduced him to local distributor Herb Fischer and a life-long personal and business relationship followed.

The transition from theatrical exhibition to home entertainment included VP of operations for Jim Lahm’s Orange County-based Video Crossroads, the publishing of close to 100,000 poster-sized newsletters for independent video rental outlets each month, a year and a half as managing editor of American Video Monthly Magazine, the designer and publisher of Coast Video Distribution’s monthly mailer, and marketing for Key Video, a subsidiary of 20th Century-Fox, with Herb Fischer as the president.

As entrepreneur with many hats, he jumped at the chance to take over marketing for Metro-Goldwyn-Mayer’s MGM/UA Home Video label in 1987.  He worked alongside former Sony Pictures Home Entertainment president David Bishop at MGM (1987-1990); he was VP of marketing while Bishop was VP of sales. He left MGM when Kirk Kerkorian sold the company to Giancarlo Parretti.

Following his stint at MGM, he served as SVP of marketing for replicator MediaCopy for three years, followed by marketing consulting positions simultaneously with Cabin Fever Entertainment and Orion Pictures. It was during this period that the DVD format was being developed and Tribbey said it then occurred to him that there might be a business in tracking and reporting on DVD releases and patterns.

Tribbey thought, “Why not track DVD from day one and see how it develops?”

He made up his mind to follow the data when Cabin Fever and Orion were both sold within a 48-hour period. Thus, in 1997 he launched the DVD Release Report (later called the DVD & Blu-ray Release Report to accommodate a new disc format). For 22 years, Tribbey has tracked box office take, disc release dates, retail prices and other data for the home entertainment business.

“There was the huge rush from 2000 to 2006 where the format took off,” he said. “Everybody was on board. Everybody was converting their libraries to DVD.”

Then he found that Blu-ray Disc peeked as digital delivery exploded.

In his spare time, Tribbey is working on books, including one on the chronological theatrical release history of horror, sci-fi and fantasy films of the 1950s, ‘60s and ‘70s.

But he’s still a big proponent of disc.

“For things that you want to keep, I think hard copy is the way to go,” he said.