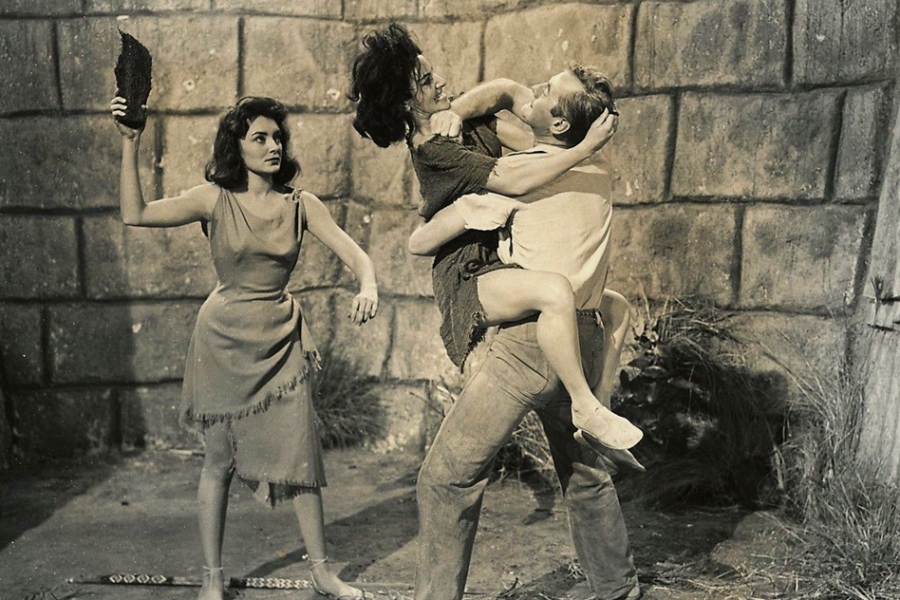 Love Slaves of the Amazons 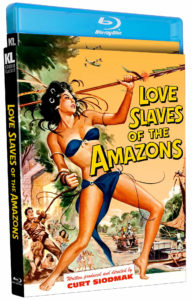