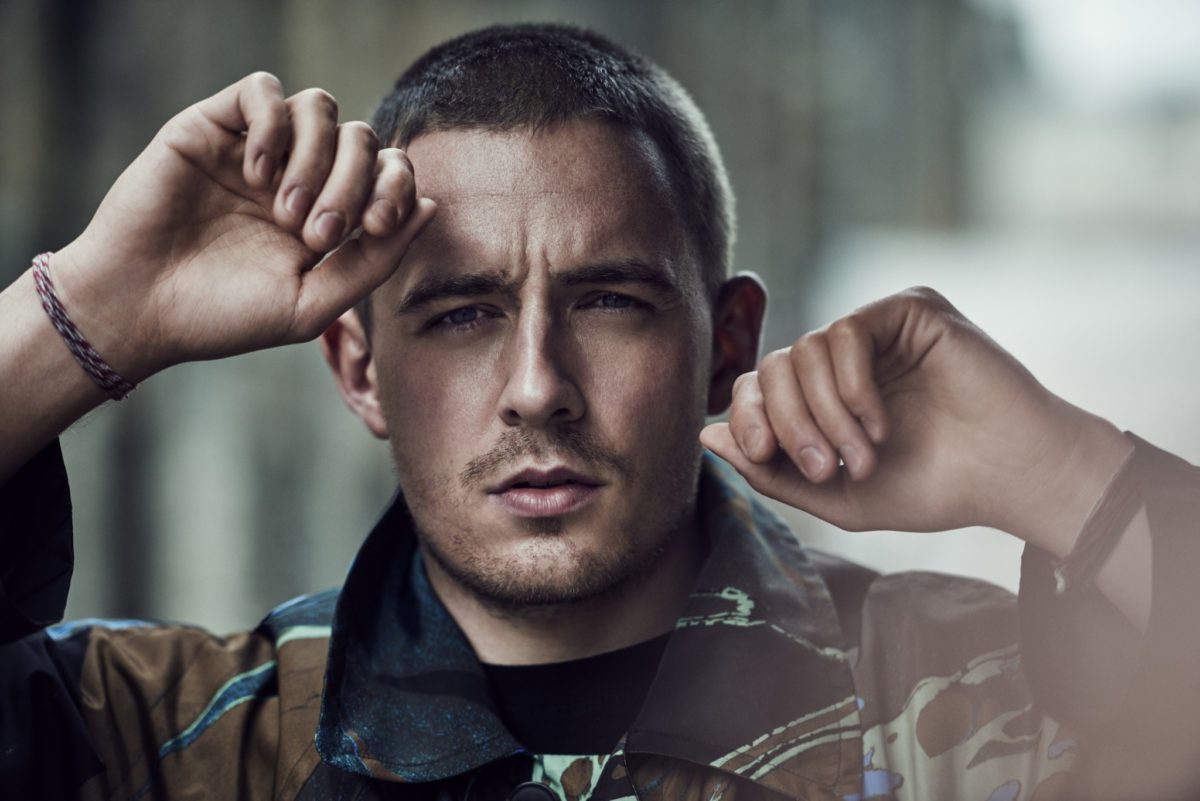 Fiat Chrysler Automobiles April 13 announced the launch of a weekly music performance series streaming on Mondays at 7 p.m. ET through the end of the month. The weekly live performances via Facebook Live Watch Party will also include a Q&A, and other entertainment, from the artists’ own living rooms.

Using the hashtag #TogetherAtHome, the artist performances will be a show of support and solidarity to all consumers who are staying home. For talent curation, FCA partnered with Interscope Records. The artists include X Ambassadors (April 13), Dermot Kennedy (April 20) and Ari Lennox (April 27).

“In times such as these, familiar songs of optimism have the power to inspire like nothing else,” Olivier Francois, chief marketing officer of FCA, said in a statement. “We want to both connect and bring comfort through music to all Americans as we face this crisis together. And also to encourage our community of owners, fans and followers to pledge to stay at home, when possible, for their health and the health of their loved ones.”

The half-hour performances will stream live via Facebook Live Watch Party at 7 p.m. ET across the Facebook channels of Alfa Romeo, Chrysler, Dodge, Jeep, FIAT and Ram, in addition to the artist’s own Facebook page: X Ambassadors, Dermot Kennedy and Ari Lennox.

In addition, the full performances will be pulled into an IGTV series and across each brand’s YouTube channel via a #MusicMonday playlist.

In March, FCA became the first auto plant to produce 1 million face masks per month for donation to first responders and health care workers. More recently, the company expanded its support of coronavirus-relief efforts providing 1 million meals to school children across North America and support for a range of technical, logistical and manufacturing programs, such as face mask production.