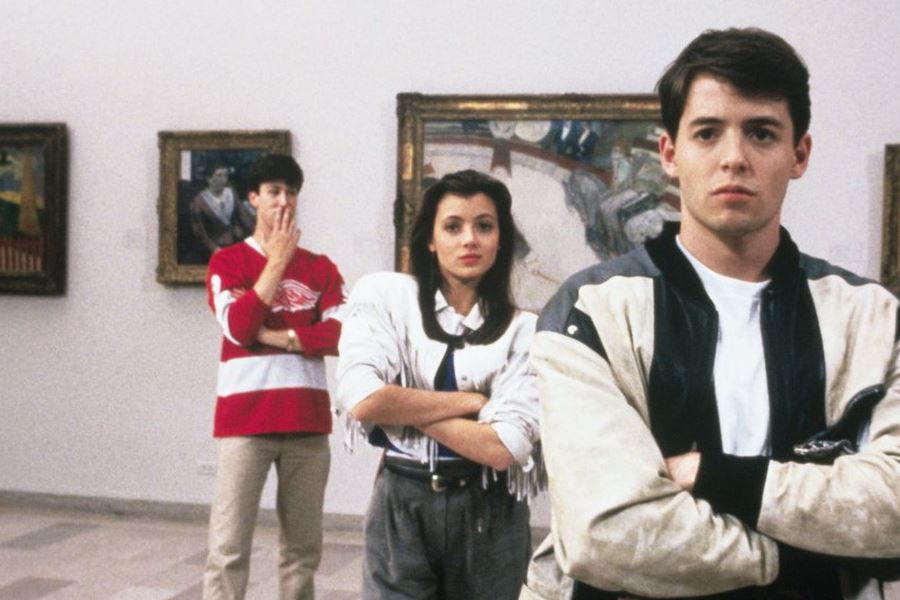 Also out that day from Paramount will be Blu-ray Disc Steelbooks of Pretty in Pink and Some Kind of Wonderful.

Writer-director John Hughes’ Ferris Bueller’s Day Off debuted theatrically in June 1986. The film follows a high school student’s wild adventures in Chicago during a day off from school. 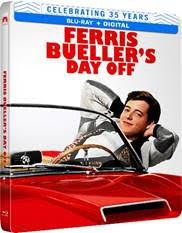 The new limited-edition Steelbook will include access to a digital copy of the film, as well as a documentary on the making of the film, a class photo album, and other legacy bonus features.

Matthew Broderick stars as charming high schooler Ferris who, with his girlfriend Sloane (Mia Sara) and best friend Cameron (Alan Ruck), ditches school to enjoy one perfect day as a kid with no responsibilities.  In 2014, Ferris Bueller’s Day Off was added to the Library of Congress’ National Film Registry, which serves as a compendium of films that have been judged to be culturally, aesthetically or historically important.

Also from John Hughes are Pretty In Pink, which also celebrates its 35th anniversary this year, and Some Kind of Wonderful. Both films were written by Hughes and directed by Howard Deutch. The Steelbooks include access to digital copies of the films, as well as previously released bonus content.

Pretty in Pink is a 1986 romantic comedy film about high school romance, and social life, that stars Molly Ringwald, Jon Cryer and the late Harry Dean Stanton. It is named after a song by British new wave band the Psychedelic Furs and is considered a “Brat Pack” movie, a name given to a group of young actors who often were cast together in 1980s coming-of-age films,