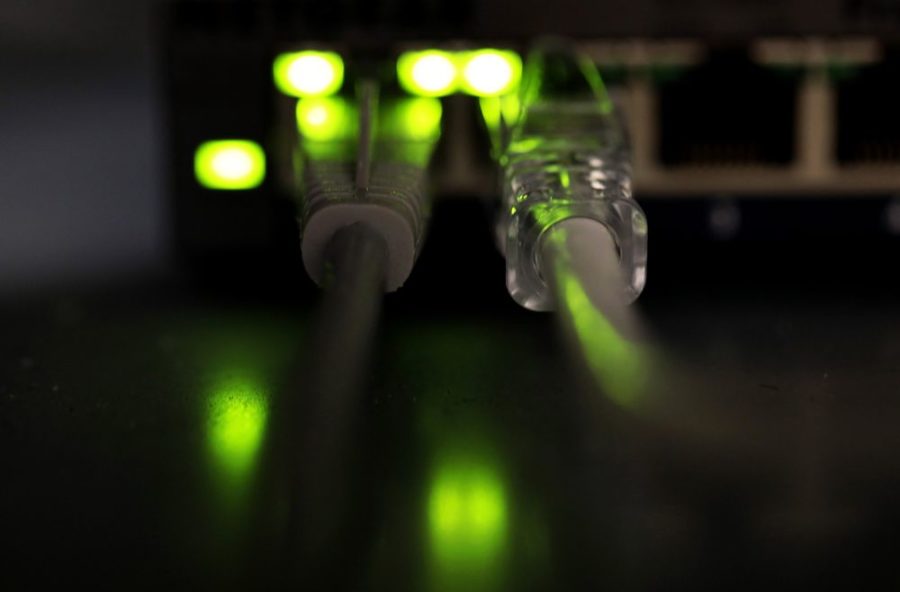 The U.S. Court of Appeals for the D.C. Circuit Oct. 1 affirmed the basic principles of Republican-led efforts to deregulate net neutrality guidelines established during the Obama Administration.

The three-judge panel did rule against the FCC superseding state efforts to impose local guidelines where the federal government did not.

“We uphold the 2018 order, with two exceptions,” the court wrote. “The order failed to examine the implications of its decisions for public safety; the order does not sufficiently explain what reclassification will mean for regulation of pole attachments; and the agency did not adequately address petitioners’ concerns about the effects of broadband reclassification.” 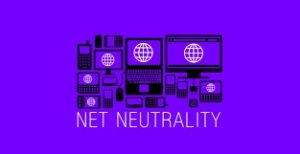 Dubbed “2017 Restoring Internet Freedom,” the bill reclassified the Internet under less restrictive Title I provisions of the Communications Act of 1934 under President Franklin Roosevelt.

Under Title II provisions of the Communications Act approved by the FCC under Obama, commerce and video distribution on the Internet, including ISP distribution of broadband to consumers, was regulated more rigorously as a utility.