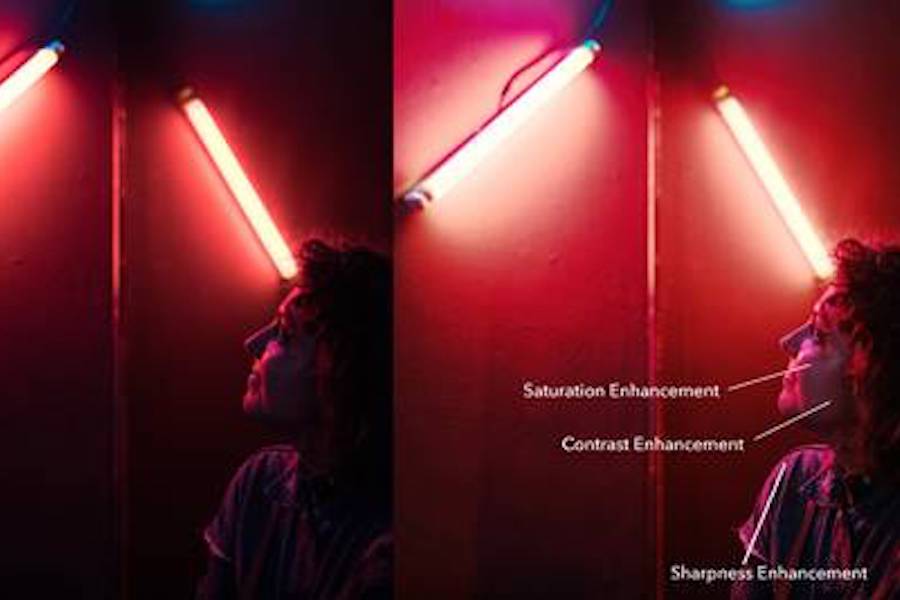 The feature allows subscribers to select the viewing effects they want directly on their mobile devices.

“Something that looks great on a TV in a darkened room may not look good at all on a mobile phone in a coffee shop,” said Colin Dixon, chief analyst and founder, nScreenMedia, in a statement. “The ability to adapt to a specific viewing environment is critical for service and content providers for every viewer to have a good experience. VisualOn’s solution is a great example of the type of player feature that viewers need to effectively compensate for mobile viewing conditions.”

VisualOn’s Adaptive NightVision is built on an advanced algorithm that analyzes the video, in real time, for contrast, brightness, color saturation and key metrics, according to a company press release. Viewers can set their preferred experience through a slider directly in the Media Platform player.

“Our successful demonstration at NAB and the recent feedback from ‘The Long Night’ episode of ‘Game of Thrones’ has prompted greater urgency for Adaptive NightVision,” said Michael Jones, SVP and head of business development, VisualOn, in a statement. “As streaming services mature, consumers want to experience the same quality that is provided by their traditional TV service on their mobile devices. We feel this is really a democratization of content. Adaptive NightVision provides an optimal viewing experience for mobile devices by giving control to consumers while not limiting artists to create content for small screen viewing.”