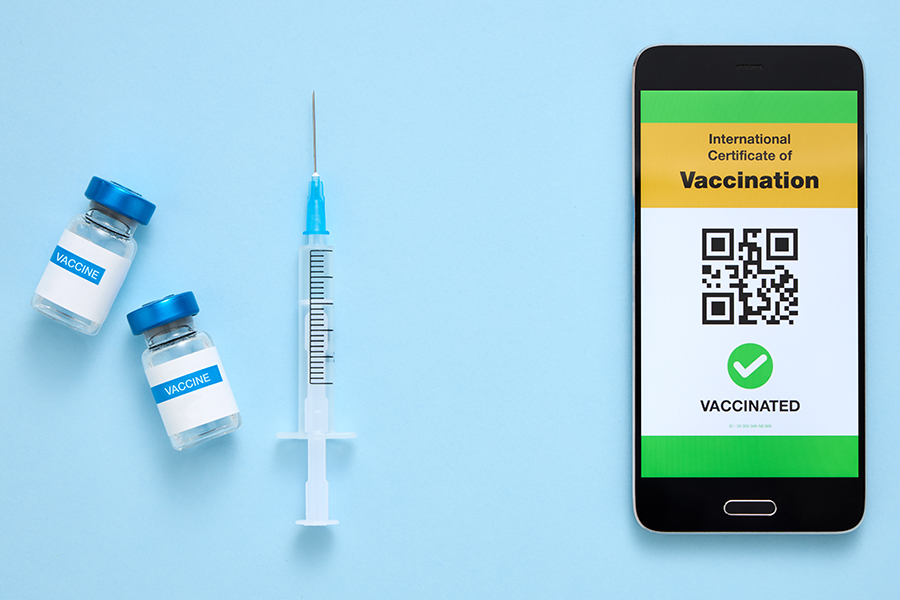 It was a good day for publicly-traded movie theater stocks. Shares of AMC Entertainment, Cinemark (parent of Regal Cinemas) and Imax Aug. 23 at market closed up  almost 7%, respectively, as investors welcomed the U.S. Food and Drug Administration officially approving the Pfizer coronavirus vaccine.

The vaccine, which has been known as the Pfizer-BioNTech COVID-19 Vaccine, will now be marketed as Comirnaty (koe-mir’-na-tee), for the prevention of COVID-19 disease in individuals 16 years of age and older, according to the FDA. The vaccine also continues to be available under emergency use authorization, including for individuals 12 through 15 years of age, and for the administration of a third dose in certain immunocompromised individuals.

A recent Kaiser Family Foundation survey found that 31% of respondents cited FDA approval key to getting a vaccine. Government approval will also encourage private businesses to mandate vaccinations among their employees.

The approval is a huge win for the theatrical industry, which has been trying to woo apprehensive moviegoers back into cinemas. The past weekend was the lowest domestic box office in two months, generating less than $60 million in ticket sales.

“While millions of people have already safely received COVID-19 vaccines, we recognize that for some, the FDA approval of a vaccine may now instill additional confidence to get vaccinated,” Acting FDA Commissioner Janet Woodcock, M.D., said in a statement. “Today’s milestone puts us one step closer to altering the course of this pandemic in the U.S.”

“Vaccination increasing is very important for AMC and for the movie theater industry generally,” Aron said on the conference call.