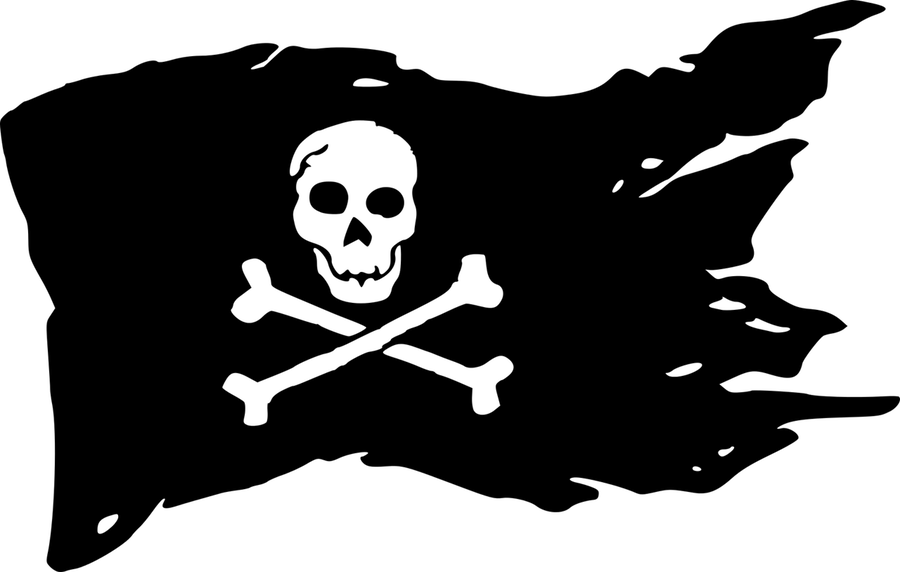 FCC commissioner Mike O’Reilly May 25 sent a letter to Amazon chairman and CEO Jeff Bezos and eBay president and CEO Devin Wenig asking them to help stop the sale of fraudulent set-top boxes, many of which can be used to illegally view content.

“I am writing because certain manufacturers of video television set-top boxes are either failing to comply with Federal Communications Commission equipment authorization requirements or falsely using FCC branding on their devices,” O’Reilly wrote. “Although sufficiently disturbing on its own, these devices are particularly problematic as they are perpetrating intellectual property theft and consumer fraud. While the Commission has obligations on our end to prevent unauthorized set-top boxes from being available no matter their use, I seek your partnership in helping to remove these illegal products from the stream of commerce.”

O’Reilly noted that manufacturers using the FCC logo have demonstrated compliance with the commission’s regulations and that the logo’s use is required to market products such as set-top boxes in the United States.

“Disturbingly, some rogue set-top box manufacturers and distributors are exploiting the FCC’s trusted logo by fraudulently placing it on devices that have not been approved via the Commission’s equipment authorization process,” O’Reilly wrote. “Specifically, nine set top box distributors were referred to the FCC in October for enabling the unlawful streaming of copyrighted material, seven of which displayed the FCC logo, although there was no record of such compliance. Many of these sellers are attempting to distribute their non-compliant products through online marketplaces such as yours. Although outside the jurisdiction of the Commission, it is equally troubling that many of these devices are being used to illegally stream copyrighted content, exacerbating the theft of billions of dollars in American innovation and creativity.”

While recognizing the eBay and Amazon have taken steps to remove devices marketed as facilitating piracy from their websites, he asked for “further cooperation in assisting the FCC in taking steps to eliminate non-FCC compliant devices or devices that fraudulently bear the FCC logo.”

He also noted that many of the devices contain “harmful malware.”