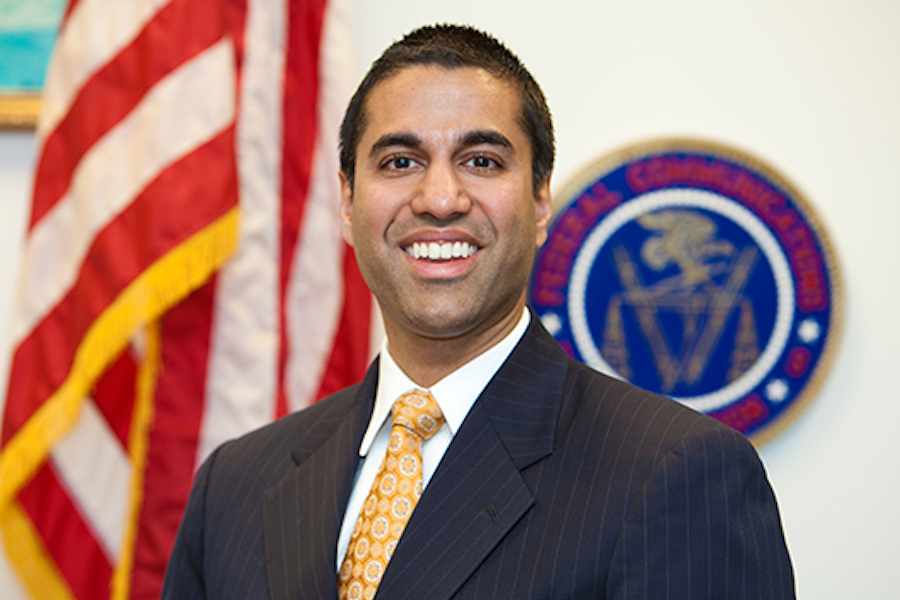 As expected, FCC Chairman Ajit Pai, who was appointed to the position by President Donald Trump, Nov. 30 announced he would leave his position on Jan. 20, 2021 — Inauguration Day.

While Pai touted the agency’s work implementing rollout of 5G wireless technology nationwide, he will be best remembered for orchestrating a reversal of so-called “net neutrality” guidelines supposedly aimed at leveling the playing field for over-the-top video providers across the nation’s broadband networks.

Heading into 2021, Pai was reportedly working with the Trump Administration to impose restrictions on Twitter and Facebook, which the president has repeatedly criticized as the platforms have targeted Trump by tagging his social media posts as “misinformation.”

“It has been the honor of a lifetime to serve at the Federal Communications Commission, including as Chairman of the FCC over the past four years,” Pai said in a statement. “I am grateful to President Trump for giving me the opportunity to lead the agency in 2017, to President Obama for appointing me as a commissioner in 2012, and to Senate Majority Leader McConnell and the Senate for twice confirming me. To be the first Asian-American to chair the FCC has been a particular privilege. As I often say: only in America.”