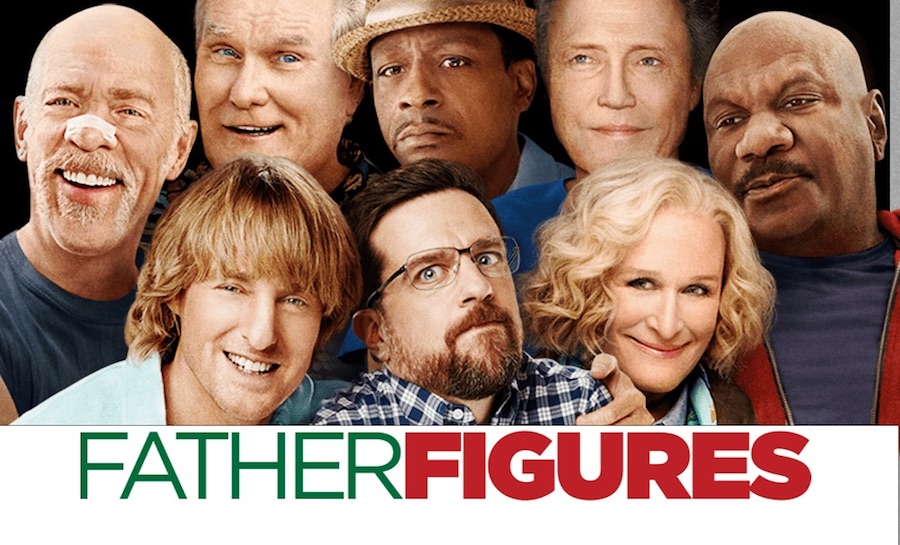 The film earned $17.5 million at the box office.

Father Figures will be available on Blu-ray Combo Pack, with deleted scenes and a gag reel, for $35.99 and DVD, with deleted scenes, for $28.98. The Blu-ray Combo Pack features a Blu-ray disc with the film in hi-definition, a Blu-ray disc with the special features in hi-definition, a DVD with the film in standard definition, and a digital version of the movie. Father Figures will also be available on Movies Anywhere, the cloud locker service.