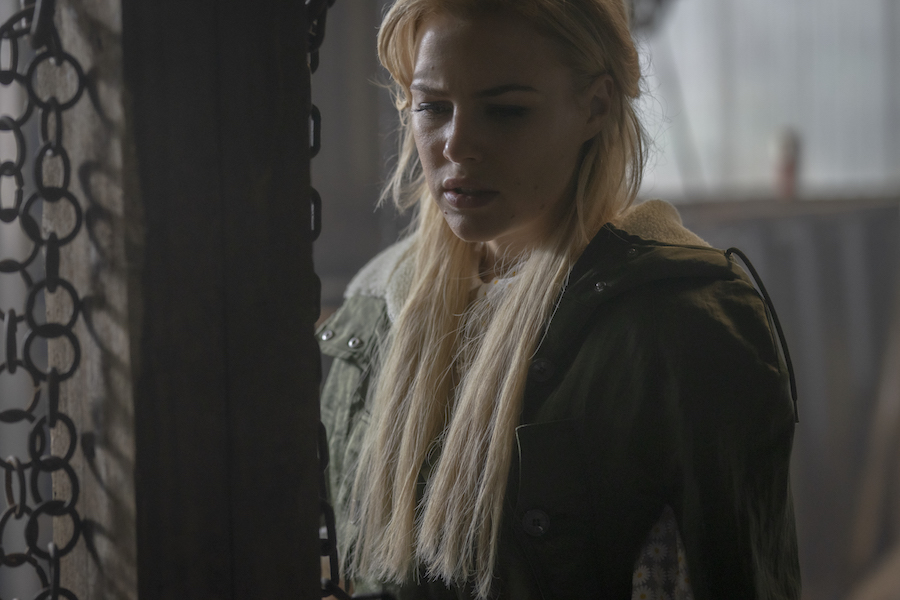 Netflix’s “Fate: The Winx Saga” was again the top binge show on the TV Time chart for the week ended Jan. 31.

“Fate: The Winx Saga,” which hit screens Jan. 22 in the United States, follows a group of teen fairies with enchanting powers who navigate rivalry, romance and supernatural studies at a magical boarding school.

The anime series “Attack on Titan,” No. 2 on the binge chart, is based on the manga and is set in a world where humanity lives within cities surrounded by enormous walls that protect them from gigantic man-eating humanoids referred to as Titans.