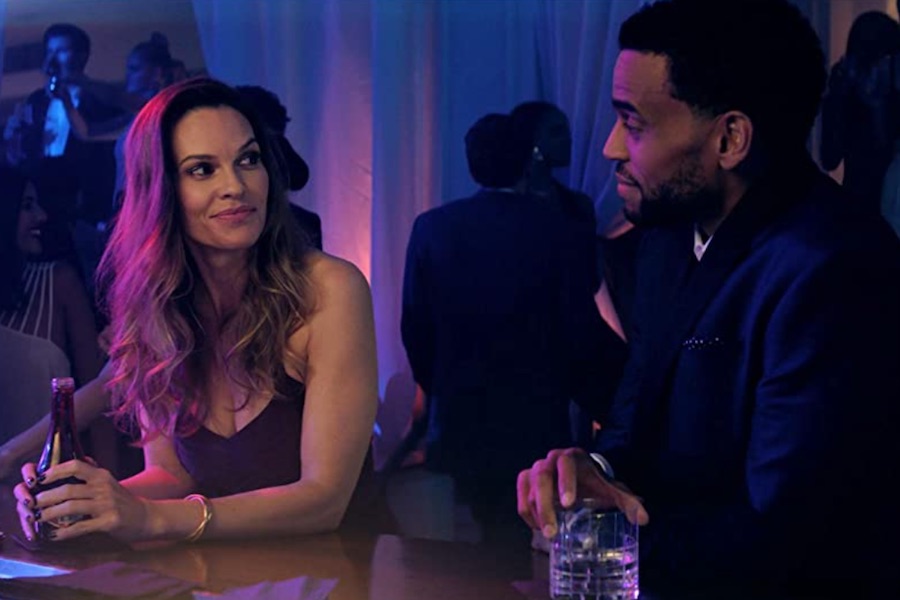 Monster Hunter, based on the video game franchise, arrives on Blu-ray Disc, DVD and 4K Ultra HD Blu-ray. It stars Milla Jovovich as Capt. Artemis, whose unit is caught in a sandstorm that transports them to a world ruled by dangerous and powerful monsters. As they fight to survive, they encounter the mysterious Hunter (Tony Jaa), whose unique skills allow him to stay one step ahead of the powerful creatures. It has been available for digital sellthrough since Feb. 16.

The psychological thriller Fatale arrives on Blu-ray Disc, DVD and digital sellthrough. The film stars Michael Ealy as a sports agent who gets entangled in the murder investigation of a police detective (Hilary Swank) with whom he had a one-night stand.

BBC Studios March 2 releases the Blu-ray and DVD editions of Doctor Who: Revolution of the Daleks, an episode of “Doctor Who” that originally aired Jan. 1, 2021, as the franchise’s New Year’s special. Taking place following the 12th season of the revived franchise, it stars Jodie Whittaker as the time traveling hero The Doctor and features the return of John Barrowman as Capt. Jack Harkness. The story involves the Doctor and her companions fighting an army of the villainous Daleks that are inadvertently created when an industrialist creates security drones using Dalek technology.

Warner Bros. Home Entertainment is releasing a new compilation of all four seasons of Cartoon Network’s “Rick and Morty” on Blu-ray Disc and DVD. The set includes a new collectible poster. Warner previously released a set of seasons 1-3 last year prior to the airing of season four.

The documentary Zappa, highlighting the life and impact of rock iconoclast Frank Zappa, arrives on Blu-ray, DVD and digital March 2 from Magnolia Home Entertainment. Directed by Alex Winter (who played Bill in the “Bill & Ted” movies), Zappa is an unabashed portrait brought to life through unfettered access to the Zappa estate.

The Jackie Chan actioner Vanguard arrives on digital March 2 from Lionsgate, prior to its release on DVD and Blu-ray March 9. In the film, Jackie Chan plays Tang, CEO of the covert security company Vanguard. After wealthy businessman Qin rats out his corrupt partner in an arms deal gone fatally wrong, he and his family become targets of the world’s deadliest mercenary organization — and the fighting power of Tang’s team is their only hope to survive.

La Llorona, available for digital sellthrough, was nominated for Best Motion Picture — Foreign Language, at the recent Golden Globe Awards, and is Guatemala’s official entry for the Oscar for Best International Feature Film. The film blends together the terror of both myth and reality in a modern retelling of the legendary genocidal atrocities against the Mayan community in Guatemala.