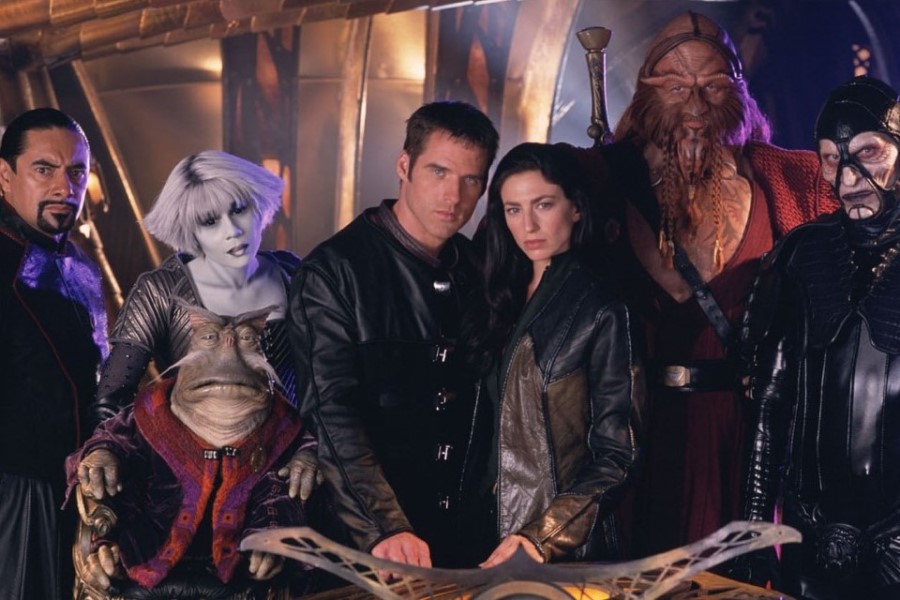 The cast of "Farscape"

The Blu-ray Disc set includes all 88 episodes, more than 15 hours of archival special features, and the series finale miniseries “Farscape: The Peacekeeper Wars.” 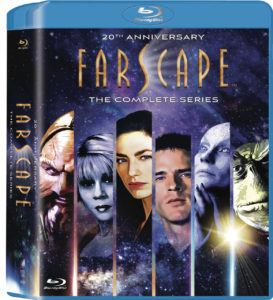 The series was supposed to last for five seasons, but was canceled after four, ending on a cliffhanger. Rights to the series were later acquired by co-producer Brian Henson, who directed a three-hour miniseries finale, “Farscape: The Peacekeeper Wars.”

Earlier this year, in March, all four seasons of “Farscape” as well as “Farscape: The Peacekeeper Wars” were made available on Amazon Prime Video in the United States, the United Kingdom, Canada, Australia, New Zealand, the Nordics, and several other countries.

One thought on “‘Farscape’ Complete Series to Hit Blu-ray Disc on Nov. 19”