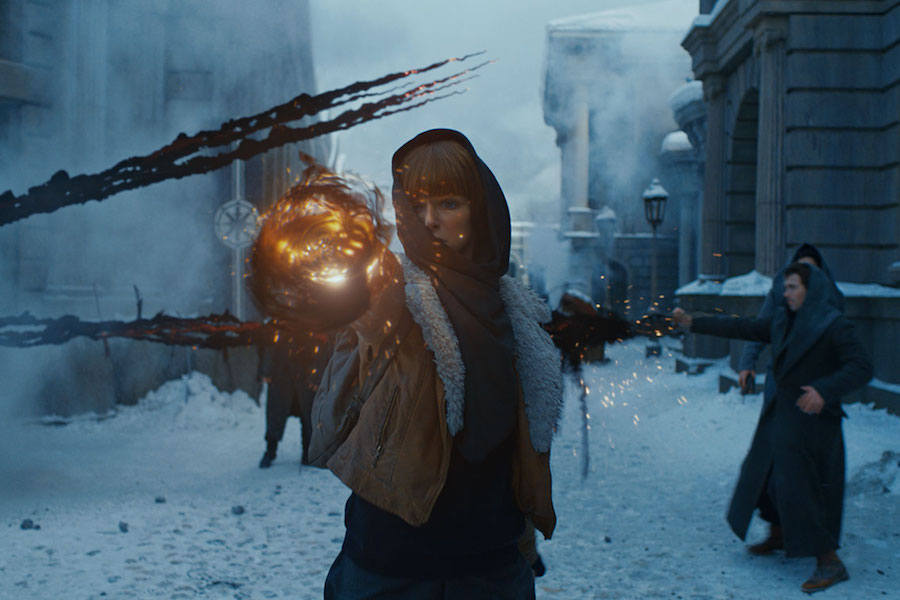 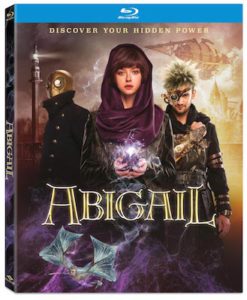 When townspeople start dying from a mysterious illness, Abigail’s town closes itself off from the outside world and takes away everyone infected with the disease, including Abigail’s beloved father, to be executed. Ten years later, as she’s trying to escape the town’s security forces, Abby uncovers a shocking truth — her father may still be alive. In a journey filled with danger and discoveries, Abby sets out on a magical adventure that overturns everything she once knew about the world, her family and herself.

The film is directed by Aleksandr Boguslavskiy (Beyond the Edge) in the vein of The Darkest Minds and Alita and stars Eddie Marsan (Atomic Blonde, Fast & Furious Presents: Hobbs & Shaw, “Ray Donovan”), Tinatin Dalakishvili (Star) in the title role and Rinal Mukhametov (The Three Musketeers).