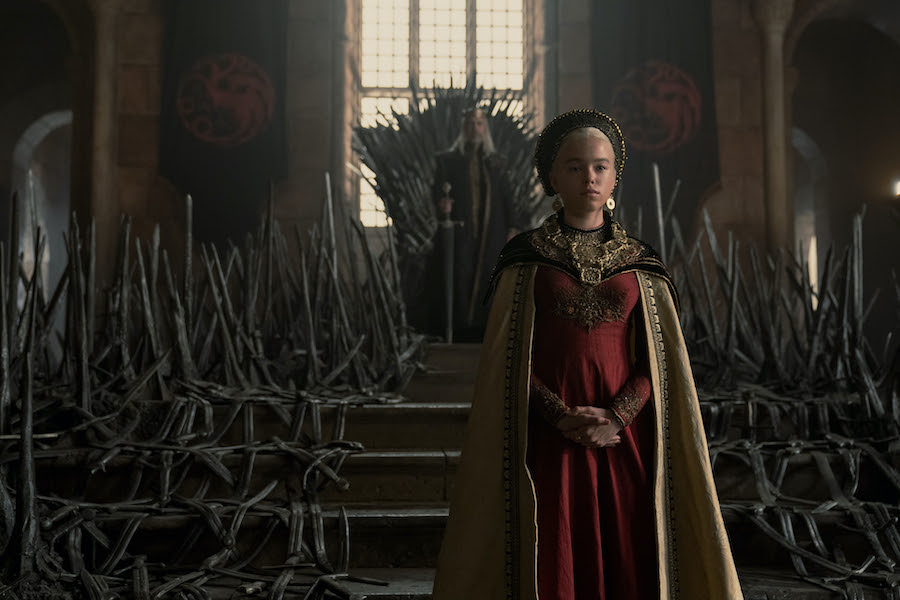 Prequel series to J.R.R. Tolkien’s “Lord of the Rings” and George R.R. Martin’s “Game of Thrones” (“House of the Dragon”)  debuted to record audiences on streaming services Prime Video and HBO Max, respectively — and they are in the one of the hottest genres for premium television. 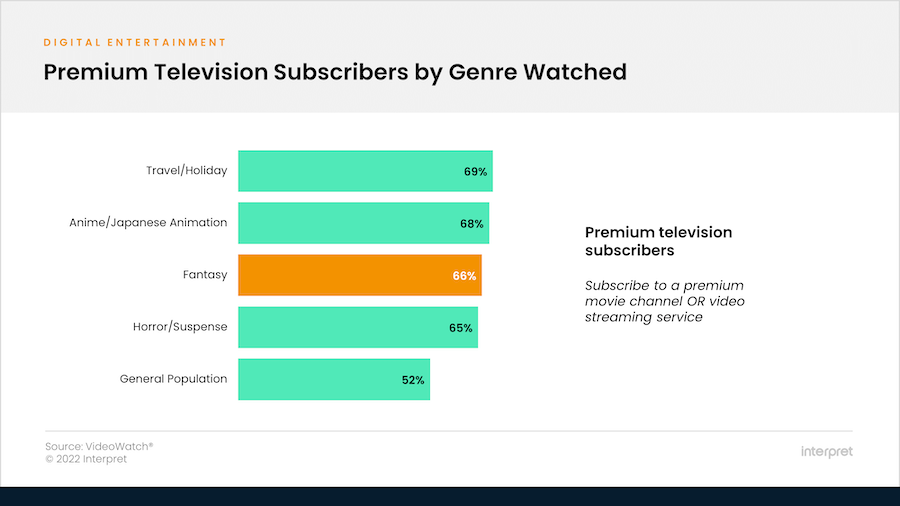