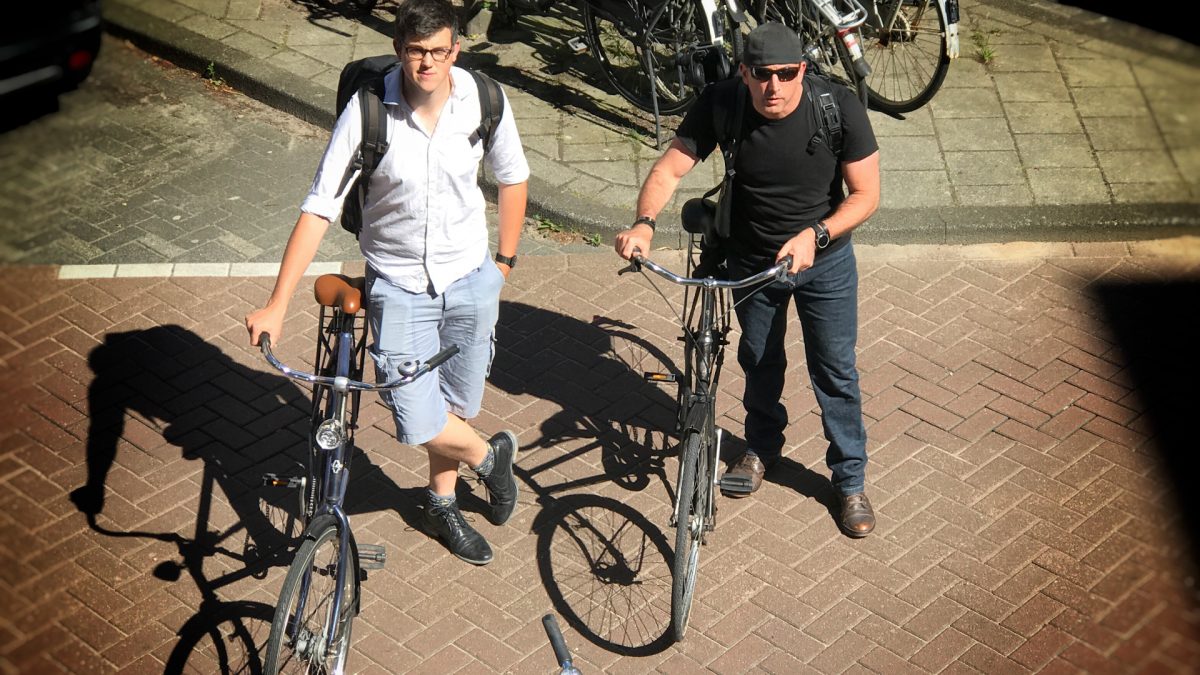 Originally introduced in 2011 at the annual Austin, Texas-based media event, Fandor is preparing to launch its next chapter after being acquired in January by Cinedigm. Currently offering thousands of titles across myriad genres, Fandor will soon be available with an updated app as part of the relaunch.

As part of the anniversary event, Fandor will offer an exclusive screening of Sex, Drugs, and Bicycles from filmmaker Jonathan Blank. The film is a funny and provocative exposé on Holland’s social democracy and will be available to stream throughout the duration of SXSW.

Cinedigm plans to leverage the Fandor library, technology, engineering and distribution capabilities to its global footprint of more than 900 million connected devices. The home entertainment distributor/OTT video operator anticipates Fandor could reach seven figure subscriber levels within the next 24 to 30 months.

Fandor plans to stream titles from The Film Detective, which it acquired in December 2020. Cinedigm also plans on ramping up new and existing content partnerships, in addition to relaunching “Keyframe,” Fandor’s digital publication of written articles and video essays dedicated to covering the art of cinema. The goal is to relaunch the service in the coming quarter.

“We intend to assemble an editorial team of film bloggers from around the globe and work with film festivals and independent producers to build a united form of independent cinema discovery,” Phil Hopkins, president of Fandor and The Film Detective, said in a statement.

Cinedigm will continue to offer the service ad-free for a fee, but also plans to offer a free, ad-supported on-demand tier as well as a linear streaming channel to further broaden the service’s reach to audiences of all viewing preferences.